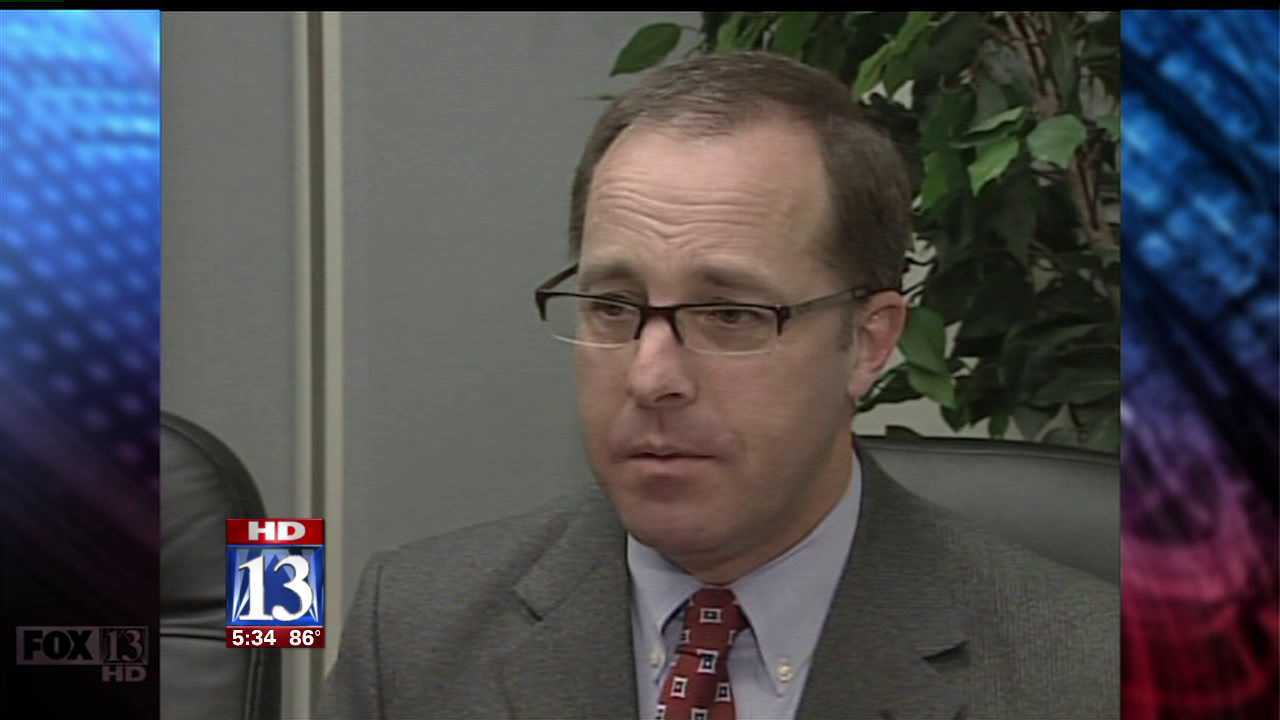 SANDY, Utah -- The Canyons District School Board has approved a pay raise for Superintendent David Doty following public outcry about his management style.

The school board says they stand by Doty after several students’ parents questioned his management style and called for an independent investigation. And on Tuesday night they rewarded him for hard work, board members say, in creating a district from scratch.

“The superintendent came on in 2008 to basically launch the first new school district to be created in Utah in 100 years,” said Canyons School District spokesman Jeff Haney.

The board approved a $10,000 increase in Doty's annual salary. In addition, he'll get a $25,000 bonus. A district spokesperson says it is because he has not gotten a raise since he became superintendent four years ago.

“Also built into the contract are goals that the board would like the superintendent to achieve – they’re academic goals, financial goals," says Haney.