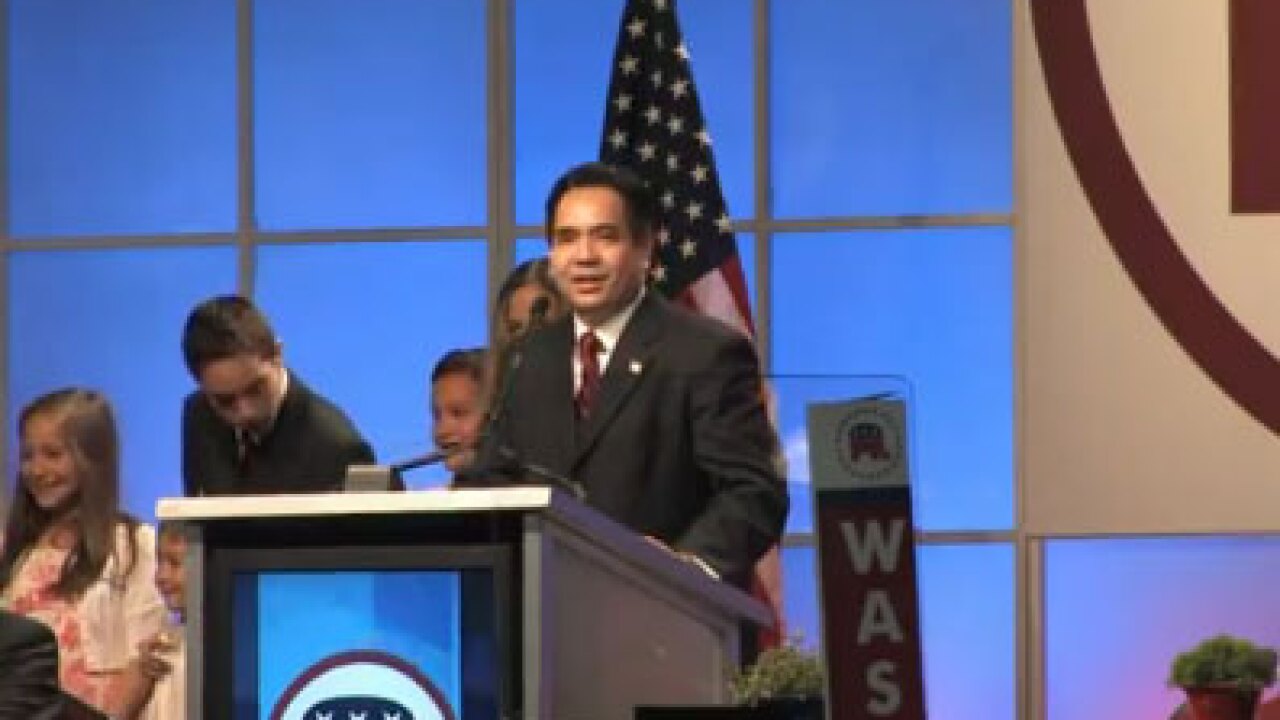 Bennett says if Reyes wins, he will support the Republican candidate through his campaign.

The GOP primary election between Reyes and John Swallow will take place June 26.

The winner will go on to face Democratic Candidate Dee Smith.

Swallow and Reyes faced off in May during a debate in Heber. Reyes accused Swallow of often being absent at the office as the Chief Deputy Attorney General, while Swallow shot back telling Reyes to get his facts straight. [More on that debate HERE]