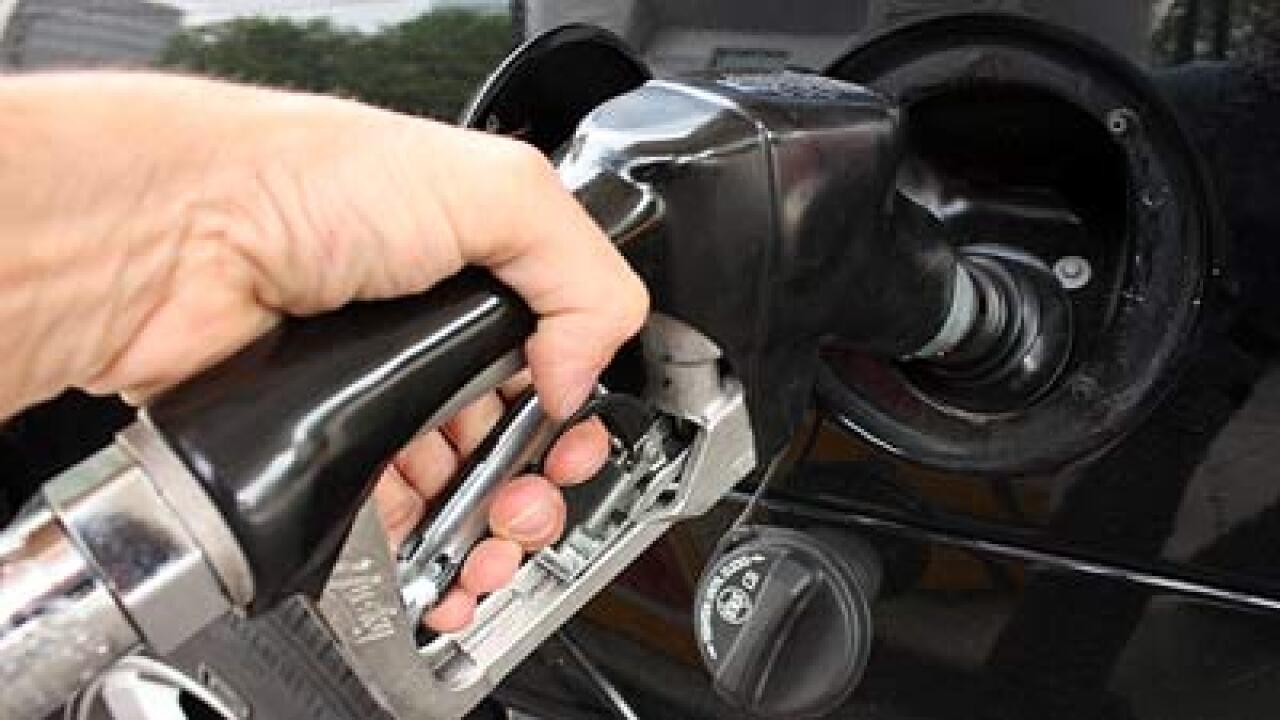 Utah’s statewide average gas price used to be at the lower end of the chart, however the state now ranks 11th highest in the nation.

AAA reports Utah’s current average price per gallon is $3.72, an increase of $.02 since last month.

Salt Lake City has the highest average price at $3.80 per gallon, while in St. George, gas can be bought for $3.69 per gallon.

Some good news: Utah’s average has slowly been dropping over the past three weeks.

CNN’s Josh Levs wrote the following about the national changes to gas prices.

(CNN) — The average price of gasoline has dropped 16 cents a gallon over the past few weeks, and could fall a bit further in the coming weeks, the publisher of a new survey said Sunday.

A gallon of regular costs $3.62 on average across the country, according to the Lundberg Survey.

Prices have been sliding since April 6, when they topped off just beneath the $4 mark at $3.97, said publisher Trilby Lundberg.

In the nine weeks since then, they’ve dropped nearly 35 cents.

Gas prices have followed a drop in crude oil prices, says Lundberg. And a central force behind that is the economic troubles in Europe.

“The extreme weakness of the euro makes the dollar look strong by comparison,” she said. “It is the opposite of what occurred so much on and off in the past, which was that the weaker dollar caused investors to flee.”

Oil is traded in U.S. dollars.

If the oil prices stay relatively stable, “we may see a few more pennies drop” in gas prices, Lundberg said. “Recently, refiners cut prices drastically and these are making their way to the street, especially in the west. In some markets we will see big drops.”

The average price, which the survey determines through tabulations of prices at thousands of gas stations nationwide, is nearly 12 cents lower than it was a year ago.

The city with the lowest average price in the latest survey was Jackson, Mississippi, at $3.18. The highest average was in Seattle, at $4.22.