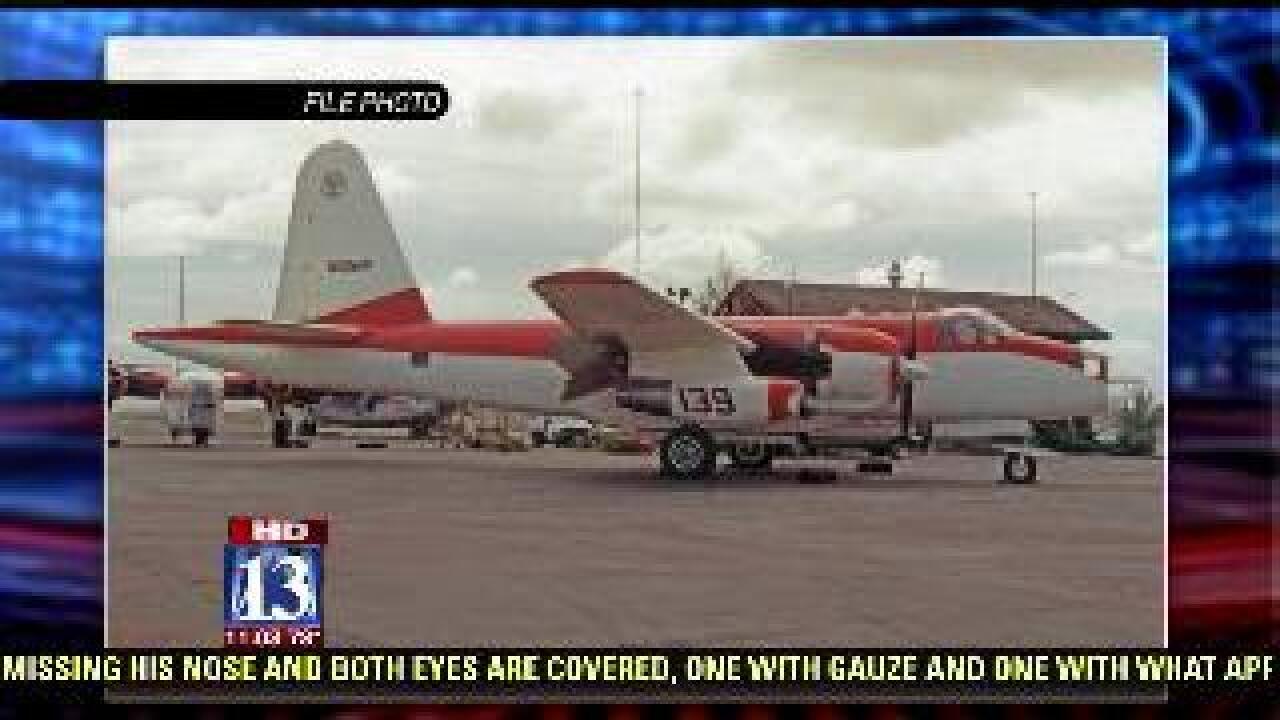 According to the report, the air tanker was about 700 feet off its intended flight path when it crashed into the mountain ranch on June 3. The tanker was on its second day of fighting the White Rock wildfire near the Utah-Nevada border.

The plane was dropping retardant on the fire when it followed another plane into a shallow valley, which is where it crashed.

Todd Tomkins, 46, and Ronnie Chambliss, 42, both of Boise, Idaho, were killed in the crash.

The NTSB says it is still investigating what the plane's flight path should have been and what could have made it go off course.