Wong resigns in settlement with district 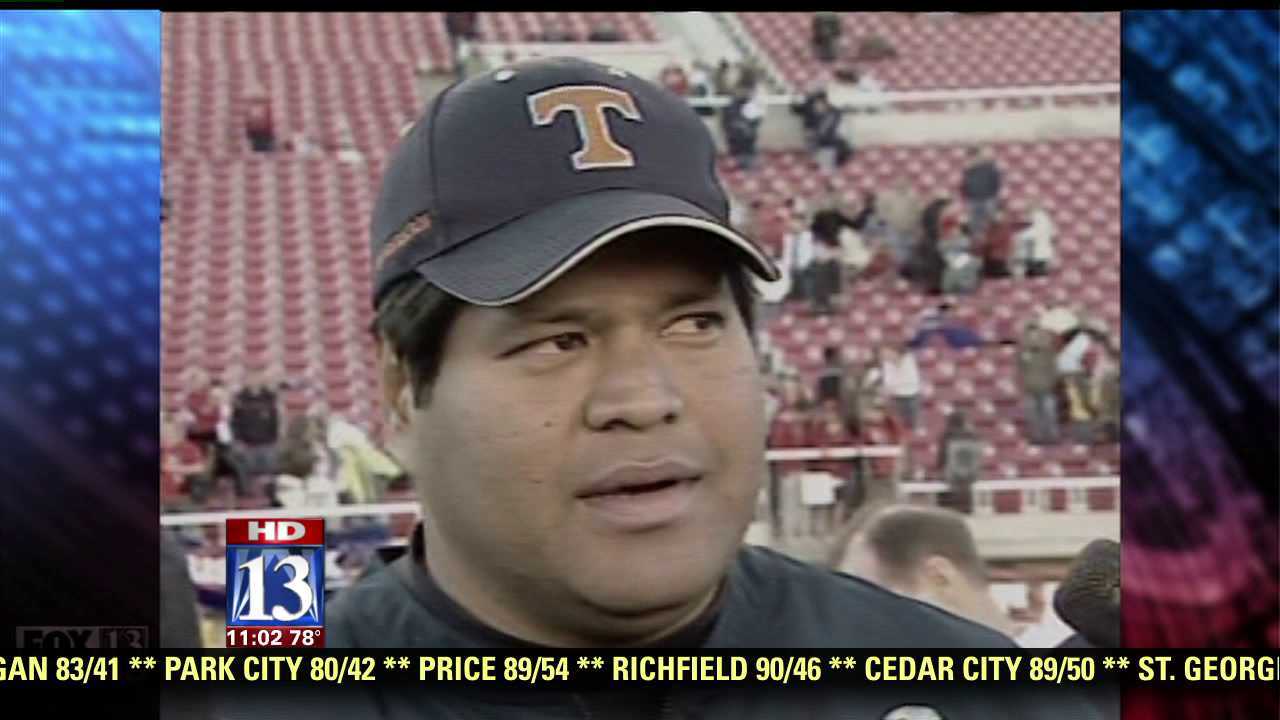 Wong was fired from his position at Timpview High School over the misuse of funds.

The Provo School Board agreed to pay out the rest of his contract and withdrew its termination of his employment, if Wong would resign and agree to withdraw his appeal with the district.

Wong was suspended after an audit of the school's finances showed misuse of funds, inappropriate use of funds and other financial concerns within the football program and driver's ed accounts.

However, the audit also appears to indicate former Principal George Bales and former Superintendent Randy Merrill knew about and approved some of the misuse of funds cited in the report.

Wong is now working as a director at Gold's Gym in Orem.