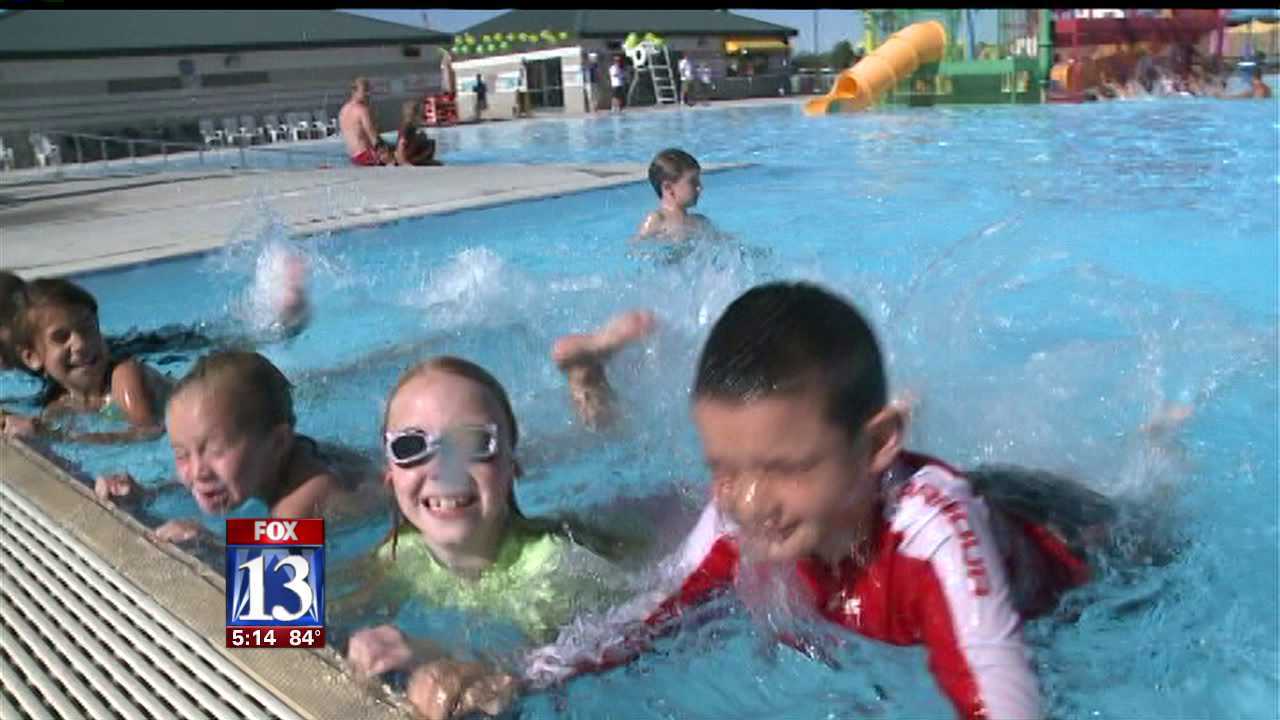 A group in Florida hosted the world-wide event. The North Shore Aquatic Center in North Ogden hosted the Utah event. Students got a special certificate.

"The certificate just says that they have participated in the Guinness World Record breaking of the world's largest swim lesson. They get to keep that forever and have a good memory of it," says swim lesson coordinator Rachelle Stoker.

The real goal behind the world record is to teach kids to be safe in the water. Drowning is the second leading cause of accidental injury and death in children ages one to 14.

Guinness organized the event back in 2010. Forty-five states and 13 countries now participate.