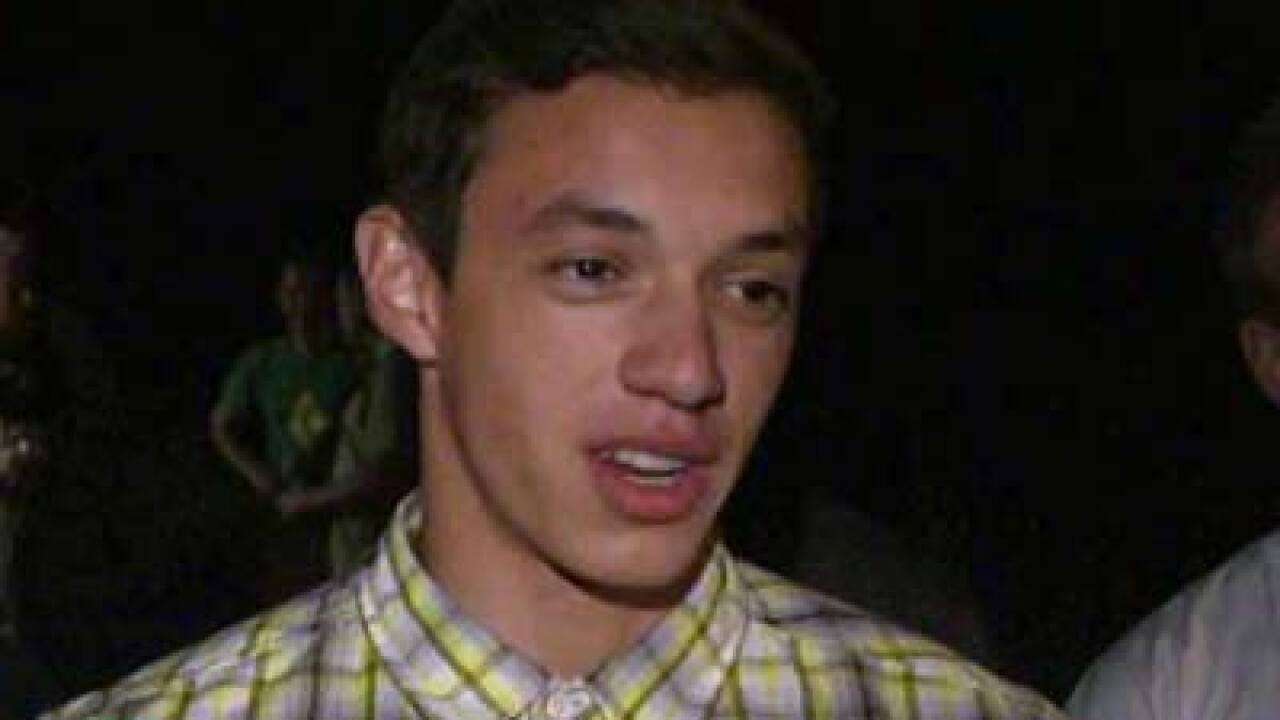 SANDY, Utah – A Utah teen is rescued after being stranded in a canyon Wednesday night.

Around 9:30 p.m., the teen got stuck climbing with friends near Rocky Mouth Canyon, east of Sandy.

The 17-year-old climbed too high and got stranded on a ledge near a waterfall. He said he could not go up or down.

"Well, we were hiking cause we were bored, and these guys wanted to hike around, but I decided to hike up the waterfall and I got stuck," said Mitchell Hess, stranded hiker. "It was really wet and I didn't know what to do."

Rescuers climbed above where the teen was stuck and pulled him to safety.

"One of the big things here is his safety," said Lt. Justin Hoyal, Unified Police Department. "Nobody is injured and so there's not a significant time issue, so we want to make sure that safety is our number one priority so that nobody does get injured and we get him down off the mountain safely."

Salt Lake Sheriff search and rescue team had the hiker down before midnight.