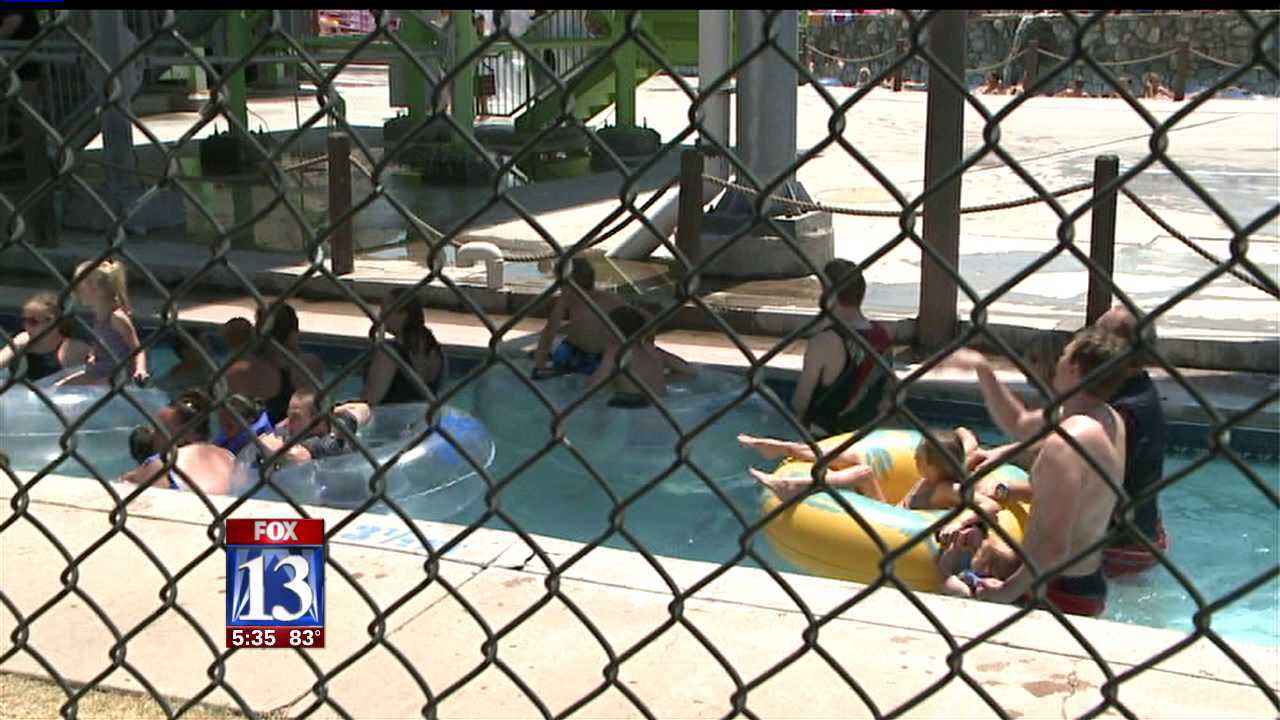 PROVO, Utah - A young girl was transported to the hospital after nearly drowning at Seven Peaks Water Park on Friday afternoon.

Gary Brinton, CEO of Seven Peaks, tells FOX 13 that a lifeguard spotted a 6-year-old girl struggling in the water of the park's wave pool at around noon Friday. That lifeguard jumped into the water and pulled the girl out, starting CPR.

The girl was not coherent or responsive to conversation after being pulled from the pool. After CPR was conducted, she began vomiting, indicating that her airwaves were clear. The girl then sat up and began crying.

Paramedics arrived and  transported the girl to the hospital. Brinton says the girl's mother could not immediately be located and the girl was accompanied in the ambulance by two lifeguards.

The girl's mother was eventually located in the park. Brinton says the group was around the incident at the wave pool, so he guesses she was not near the pool at the time of the incident.

Brinton says the girl is reportedly stable, resting and fine.

"We are really proud of the way we handled it. We followed all procedures. The girl is at the hospital safe," he said.