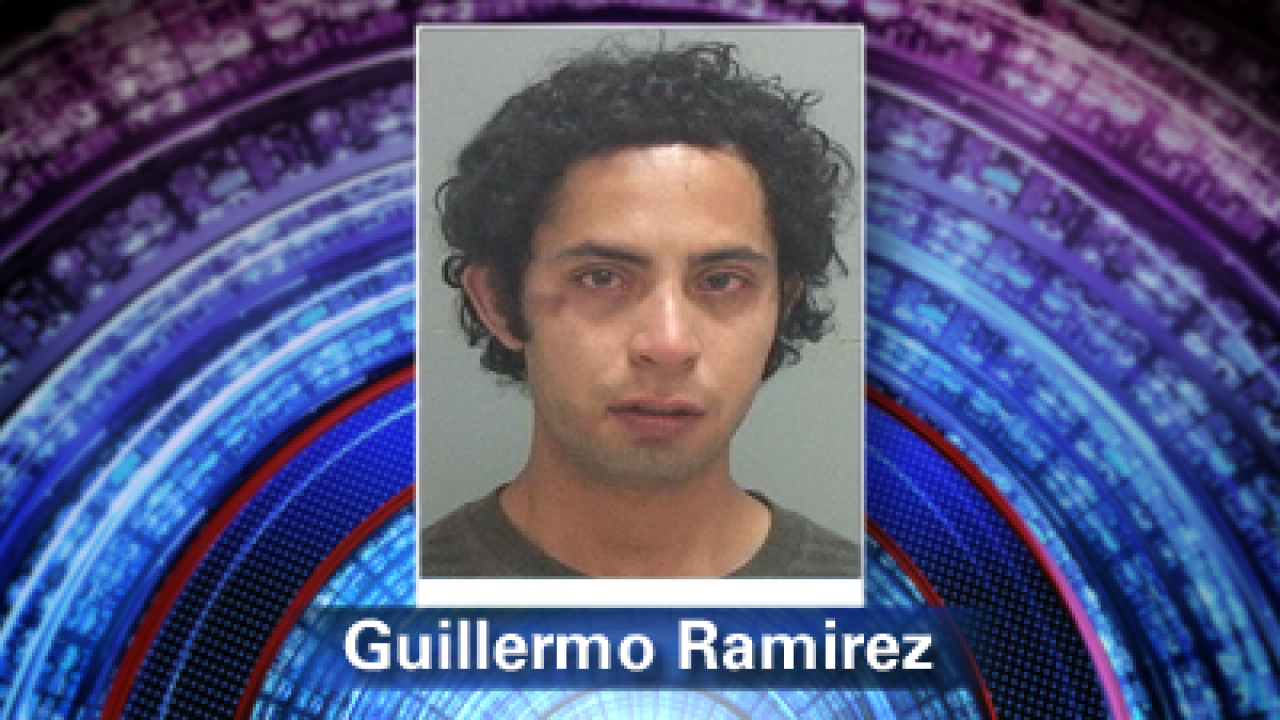 Police say the series of assaults started in the parking lot of the Whole Foods store at Trolley Square at around 7:30 a.m. 21-year-old Guillermo Ramirez allegedly approached a woman from behind and touched her inappropriately before fleeing on foot.

"A young lady was walking from the business when she got grabbed from behind, through her clothing," said Lt. Scott White, Salt Lake City Police Dept.

An hour later, a woman pushing a stroller near 1300 South and 840 East had a similar experience.

"The suspect came up from behind and grabbed her as well," said White. "This is a mother with her child, walking in the middle of the road, middle of the street."

A third woman was working out in the same area when Ramirez approached her and pulled her running shorts down. This time, an officer in the area witnessed the assault, but Ramirez was able to flee.

Residents of the neighborhood, including Alicia Cicalese, spotted Ramirez hiding in a backyard and notified police.

"He was trying to hide into the shade, or behind the tree," said Cicalese.

Officers were able to find and arrest Ramirez near 900 East and Princeton Ave. (1150 South).

"Really good job by the citizens calling in different things saying he was hiding in their backyard," said White.

Ramirez has booked in the Salt Lake County Jail on charges of felony sexual assault.