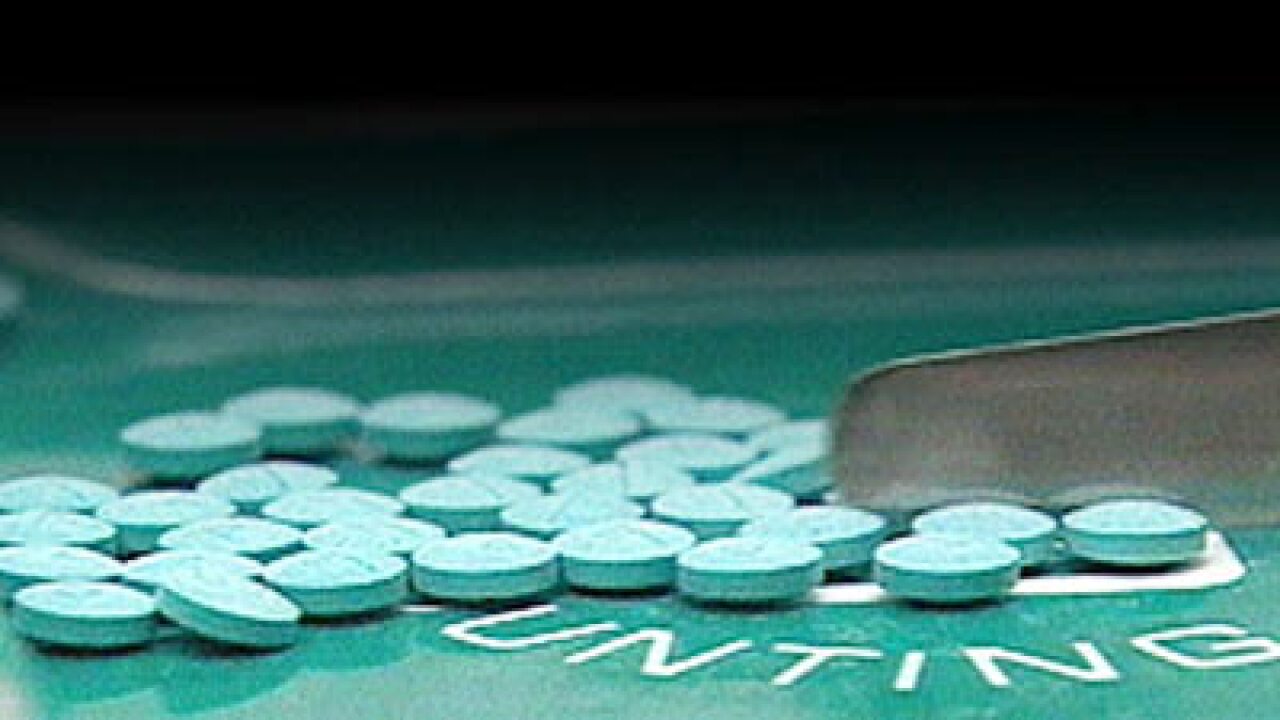 By Leslie Wade
(CNN) — American children are taking fewer antibiotics now than 10 years ago, but prescriptions to treat attention deficit hyperactivity disorder, or ADHD, have increased, according to a new report by the Food and Drug Administration.

FDA researchers analyzed large prescription drug databases, looking at more than 2,000 drugs, to identify the top 30 medications most prescribed to children up to age 17.

They found 263.6 million prescriptions were filled for infant through adolescent patients in 2010 — down 7% compared to 2002.

However, a closer look at the numbers reveals that while prescriptions for some drugs went down, others were prescribed more often between 2002 and 2010. The findings were published in the journal Pediatrics on Monday.

Antibiotics are still the most prescribed medicines for young people, but prescriptions declined 14% over the course of the study. Experts say much of this is due to efforts by the American Academy of Pediatrics to get the word out that these drugs don’t work when treating viral infections and most ear aches. Doctors are also concerned that overuse will add to the problem of antibiotic resistance.

Researchers identified other downward trends in the use of prescription drugs during the study period. The largest drop in prescriptions for pediatric patients was for allergy medication. However, several popular allergy drugs like Claritin and Zyrtec started becoming available over-the-counter during the same time period, which may explain part of the decline in prescriptions.

The report also finds that prescriptions for certain cough and cold drugs decreased significantly after the FDA issued a public health advisory recommending against the use of OTC cold and cough medications for infants and toddlers up to age 2.

The report also highlights an increase in prescriptions for other drugs from 2002 to 2010, including contraceptives and asthma medications.

One of the biggest jumps was seen in ADHD prescriptions – almost 50%, which experts attribute to two things: increased diagnosis and better medicines. The number of children diagnosed with ADHD has climbed from 4.4 million in 2002 to 5 million in 2010, according to the study.

“I think the large rise in numbers [of prescriptions] reflects not just the increase in the number of children and adolescents with the condition, but also the availability of markedly improved medicines. We now have once a day long-acting meds to treat ADHD,” explains Dr. Andrew Adesman, Chief of Developmental and Behavioral Pediatrics at the Steven and Alexandra Children’s Medical Center of New York in New Hyde Park, New York.

Adesman says that prior to 2000, the drug options for the treatment of ADHD were limited.

Experts say identifying drug trends can help steer future research looking at the risks and benefits of therapies for children.

“This type of data is important to identify gaps in research. We have shared this data in the hopes that others will initiate research to better understand how medications are used in children,” says Sandy Walsh, a spokesperson for the FDA.