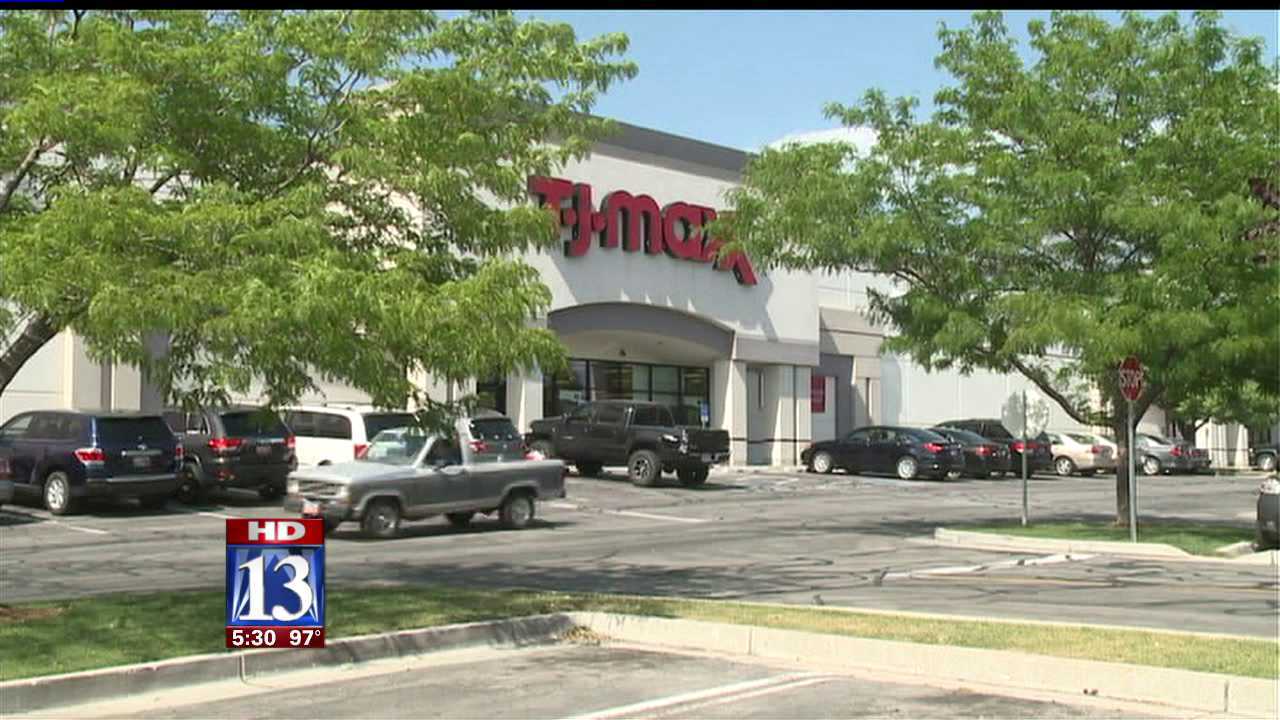 OREM, Utah -- A woman in Orem was cited after police say she left her 3-year-old alone inside a car parked outside of a shopping center last Friday afternoon.

Orem Police say at about 2 p.m. a mother left her sleeping daughter strapped in a car seat outside the T.J. Maxx store on 268 W. University Parkway. The mother told police she went in to use the bathroom.

Police say it had been about 20 minutes before a passerby noticed the girl crying and they were alerted to the incident.

“She looked into a car and saw a baby in her car seat. She was about three years old and she was sweating profusely,” says Orem Police Sgt. Craig Martinez.

Although the outside temperature was in the 80s, inside the vehicle was much hotter.

Police say one of the car's windows was rolled down far enough for the passerby to reach in and unbuckle the girl from her seat. She was taken out and was treated by emergency crews.

“It's hard to take kids into the store, especially when they're little, but look at the price you may pay by leaving them; fortunately for this lady all she got was a ticket; it could have been a lot worse personally for her,” said Martinez.

Police say the mother was very sorry. But she was cited and charged with a class C misdemeanor for leaving her child unattended.

Police hope this story serves as a reminder that leaving a child alone in the car, even for a few minutes, is not only illegal but potentially deadly.