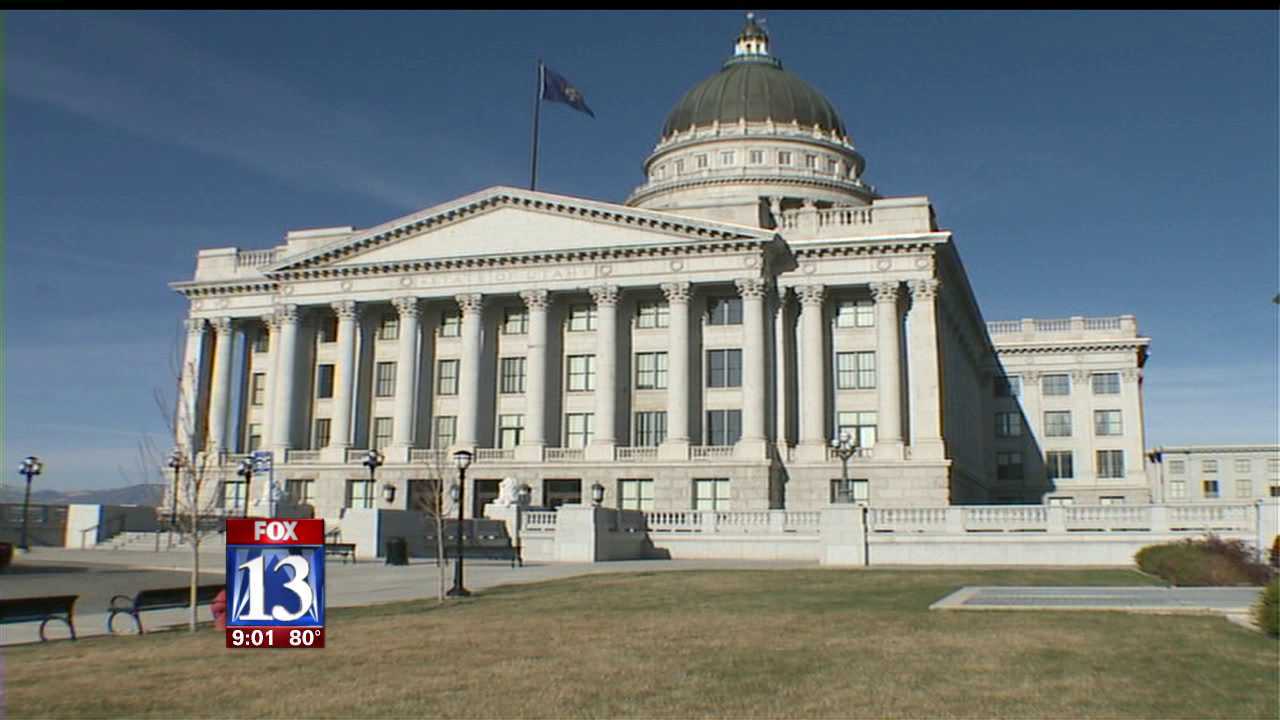 The governor says increasing the number of liquor licenses is vital to the state’s economic development.

“It seems that we have an inadequate number of liquor licenses in the state,” says the Governor’s Deputy Chief of Staff Ally Isom. “And for the importance of economic development and market needs, we need to address this issue in a timely manner.”

Sen. John Valentine, R-Orem, will be leading legislation to approve the issuance of 90 new liquor licenses for restaurants. It would include 50 full-service licenses -- licenses that allow serving any alcohol -- and 40 limited, which only applies to establishments serving only beer and wine. Currently, there are 900 full-service and limited-service restaurant licenses in the state.

While the Utah Hospitality Association applauds Valentine’s effort, they say a large portion of businesses are left out of the picture.

“All of them are restaurants, unlimited and limited. We need more social club licenses in the state because a lot of clubs opened and all they can sell is beer,” says Utah Hospitality Association President Trenton David.

Valentine says increasing the number of liquor licenses for full-service bars would be a bad policy decision that would have too high of a social cost, referring to the belief that it would increase DUIs, spousal abuse and public intoxication.

The governor will also address a $25 million shortfall in the state's education budget.

The governor’s Chief of Staff says the Utah State Office of Education had an error in their request for funding last legislative session that created the multi-million dollar shortfall.

“This is not missing money, this is under-accounting and it's for the next school year,” says Utah State Office of Education’s Public Relations Director Mark Peterson.

But the clerical mistake that cost millions will ultimately come from somewhere and it is not clear what fund legislators will dip into just yet.

During Wednesday's special session, the governor will also address rules in the Attorney General’s Office regarding the hiring of outside counsel and expert witnesses, and whether to remove from the November ballot a non-binding question asking if voters support a sales tax increase for cultural programs.