Attorney: Hosni Mubarak is in a coma 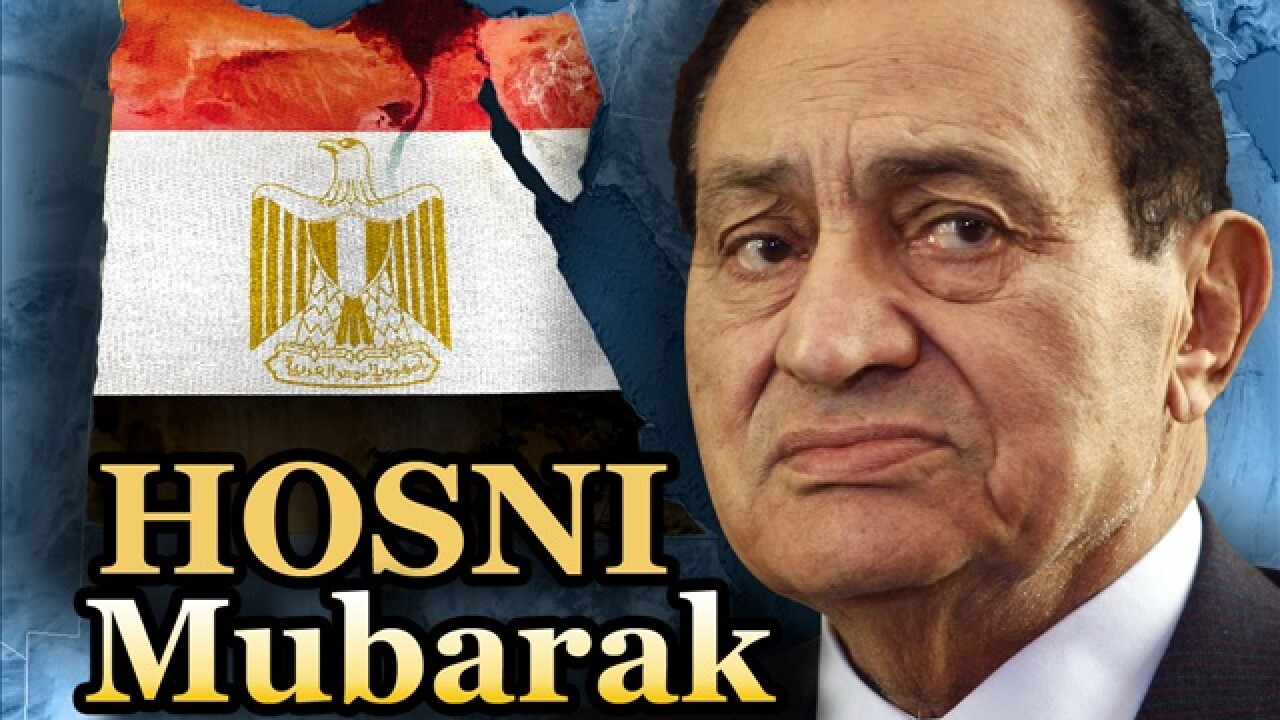 Hosni Mubarak is in a coma and has been for a few hours, his attorney told CNN early Wednesday, contradicting an earlier report on state media that said the former Egyptian president was declared “clinically dead.”

“Mubarak has had water in the lungs for 10 days now and his blood pressure is down today, which obstructed his breathing and forced doctors to put him on a respirator. He was given medicine intravenously to relieve the brain clot, and electric shocks were used to revive him, but there was no substantial response. He is not dead as reported,” said attorney Fareed El Deeb.