PROVO, Utah — Police said a suspected drunk driver crashed into a liquor store and his own garage in Provo on Monday.

The man allegedly crashed into a cinder block retaining wall in the parking lot of the state liquor store and then left the scene.

Officers followed tire tracks to a home near 400 North and 1000 West. The man allegedly drove through a backyard, hit a tree, and then drove through the home’s front yard over a rosebush. Police said he left the scene again.

Noah Rewis, 42, was found in his car at the home, according to police. He was arrested for leaving the scene of an accident and driving under the influence. 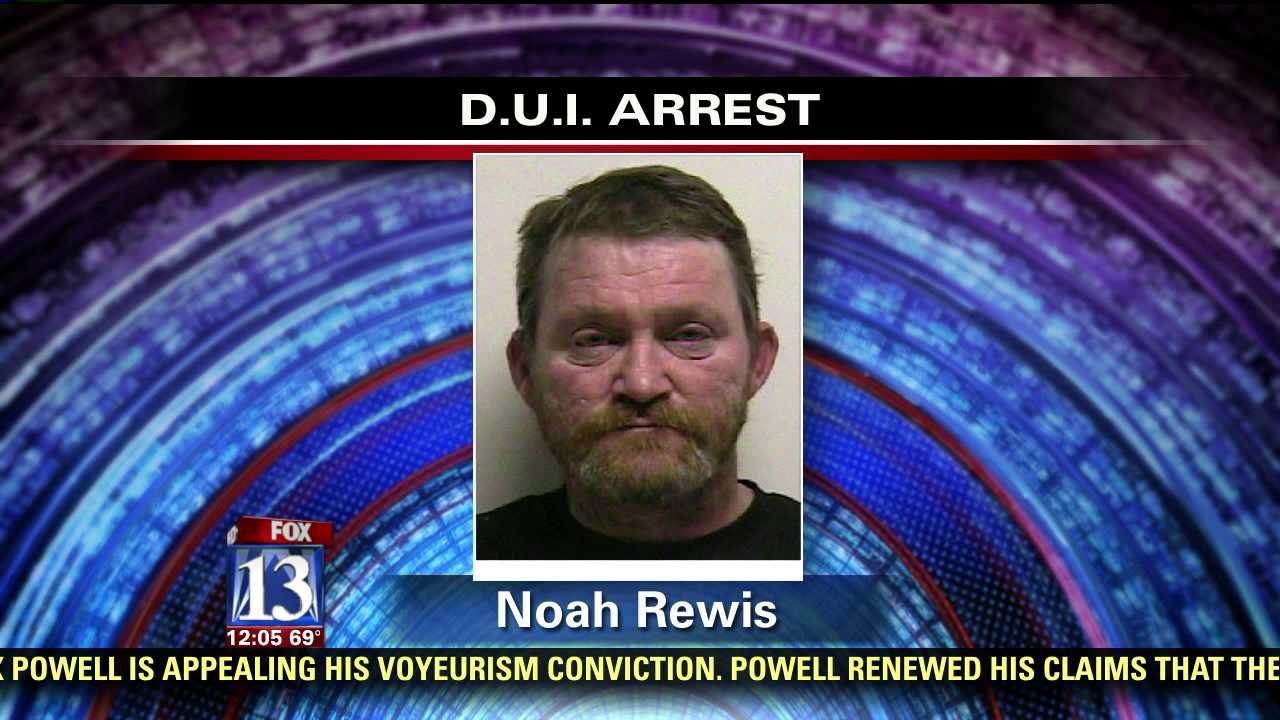