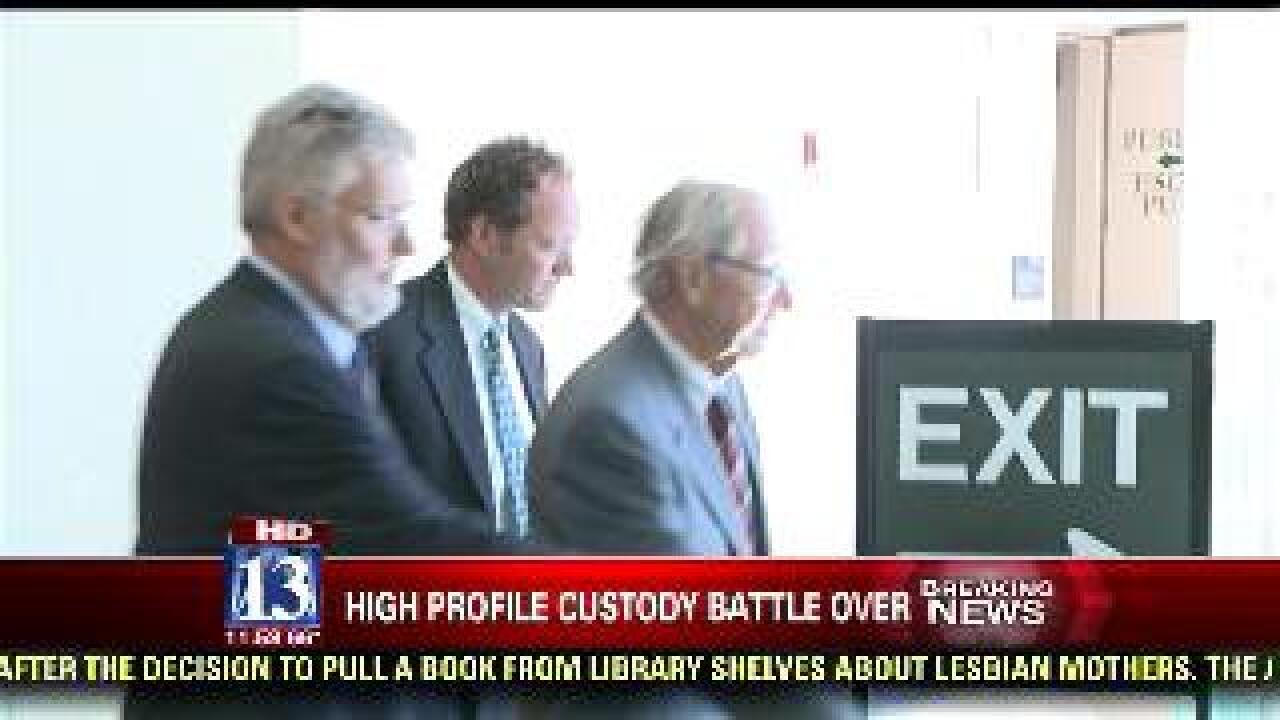 A high-profile custody battle that was scheduled to take three days ended Wednesday morning in less than two hours.

Pelle von Schwedler Wall, 18, petitioned the 3rd District Juvenile Court to have his three younger siblings removed from the home of their father, Dr. John Wall.

The trial ended just after 10 a.m. and Dr. John Wall hurried out of the courthouse without making a comment. Under the terms of agreement, no one involved in the case is supposed to speak out about it.

A statement from the 3rd District court is as follows: "The matters scheduled to be tried have been resolved under terms negotiated by the parties and approved by the 3rd District Juvenile Court. Because of the confidentiality issues surrounding the case and these children, no further information will be available."

According to sources who are close to the case, the children have already been living away from Dr. John Wall and the existing living arrangements have been made more permanent and legal.