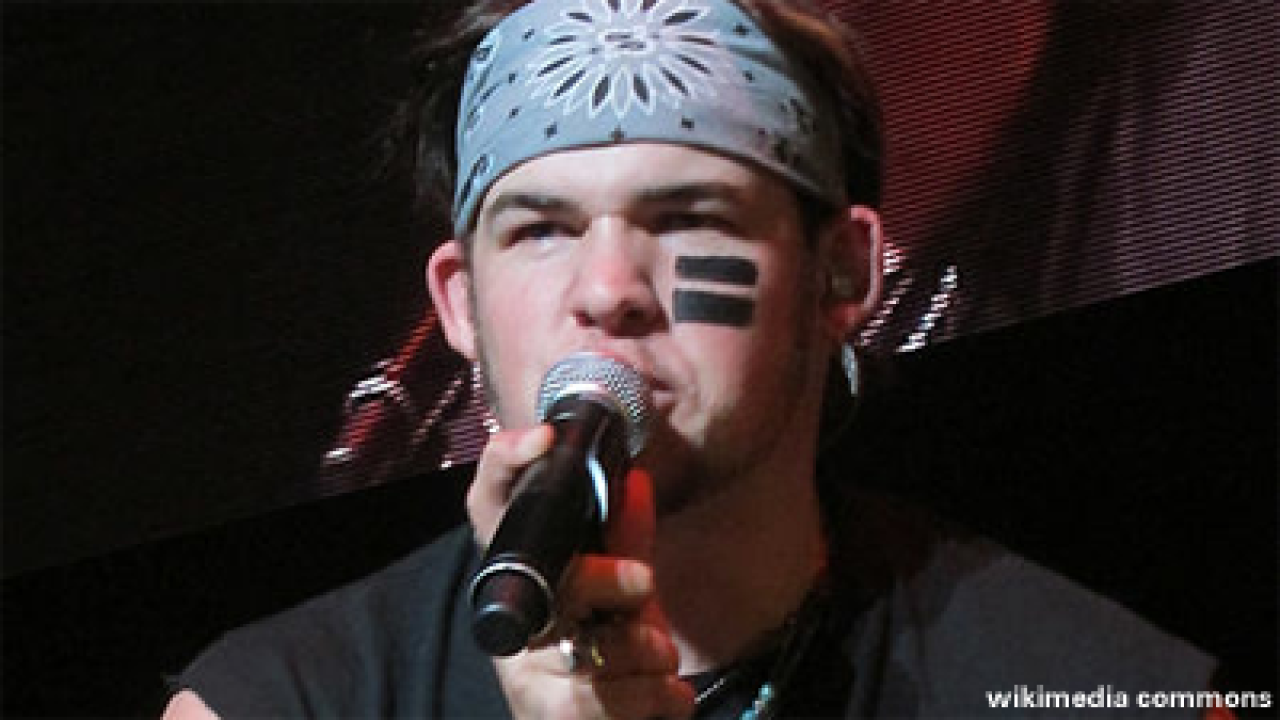 (CNN) — I believe it was December of ’98 when my dad passed away of an overdose. A few weeks later, around my 10th birthday, I was diagnosed with Tourette syndrome and Asperger syndrome.

It was a really rough time, especially at that age, being told I have a neurological “disease,” when I already felt so different.

At that point I was being bullied for being different, having big ears, and now for having no dad AND for making weird faces and noises I couldn’t control. I was a walking target.

Then my mom discovered a musical interest in me after my older sister was in musical theater at her high school. I learned all the songs from the show “Damn Yankees” and at the final performance, the director let me go onstage (my first time onstage) and perform with the cast! I was hooked instantly and for some reason it felt right.

Although I felt I had found “my place,” I still had to go back to my own school. The bullying just kept getting worse. I didn’t know what to do anymore. I remember I even had thoughts of suicide and hurting myself.

When I turned 12, I was given a hand-me-down guitar and a chord book. I studied those basic chords and learned how to play the basic songs. Throughout this process, I figured out that no matter how bad of a day I had at school, I could come home and create my own world within the music. I could make the music as happy or as sad as I wanted it to be. I used the pain from being bullied to transform me into who I was meant to be.

I knew where I was most comfortable — on stage. But I couldn’t always be there and not everyone respected my happiness.

The bullying didn’t end there. It just kept happening. It got so bad that I dropped out of high school. I got to the point where I couldn’t even focus in class because of the pestering. I told the school officials about the bullying and they did what they could, but I would rather be sittin’ on my butt at home than being bullied and beat up at school.

A couple of years later, I met an angel who would turn out to be my beautiful wife, Heidi.

I was a dropout: No job, no license, no car, no aspirations. She had a diploma, three jobs, a car AND goals. Having someone in my life who really believed in me made me believe in myself. We started dating and I started to progress. I started a band and found a job, got my license, and soon afterwards got my GED! In the midst of it all, we found out that we were expecting our sweet son Hunter. That right there is the proudest moment of my life and no famous game show or extravaganza concert can top that. EVER!!

With whatever “celebrity status” I have thanks to “American Idol,” I really wanted to use it for a good purpose.

I’ve always been a huge fan of WWE and pro wrestling and I was approached by them after Idol to be a part of their anti-bullying campaign B.A. Star. Since then I have participated in several in school rallies to talk to kids about my experiences being bullied and how I’ve overcome them to be the man I am today.

Regrets? I’ve had a few… but then again, too few to mention, haha.