Suspect in automobile homicide turns herself in 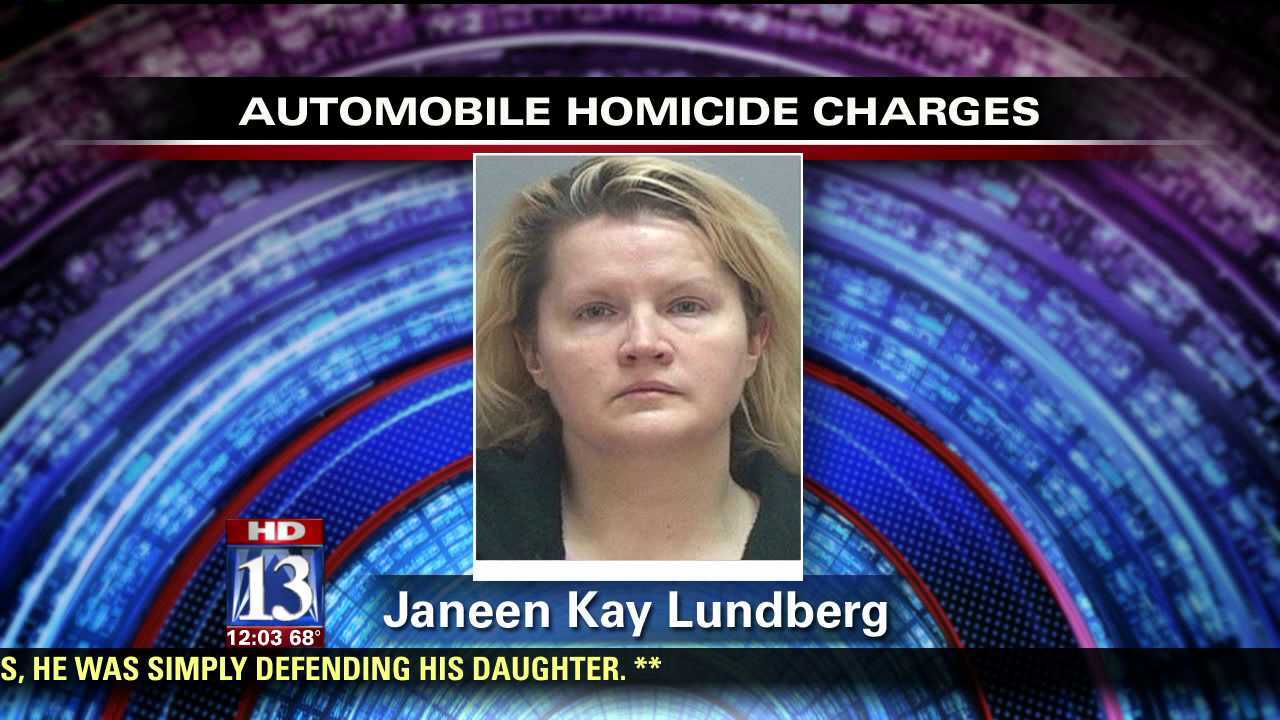 A woman charged with automobile homicide turned herself in on Monday.

Janeen Lundberg is accused of killing a 6-year-old girl in a crosswalk in March.

According to charging documents, Lundberg didn’t brake when she hit and killed Ambrosia Amalathithaba. The girl was walking with her mother at 1500 South and State Street when they were hit.

Ambrosia died at the hospital.

Police said Lundberg was on medication. She is charged with driving under the influence, failure to yield and making an illegal turn.

She is expected to make an initial appearance in court on Friday. She is being held in the Salt Lake County Jail on $150,000 bail.