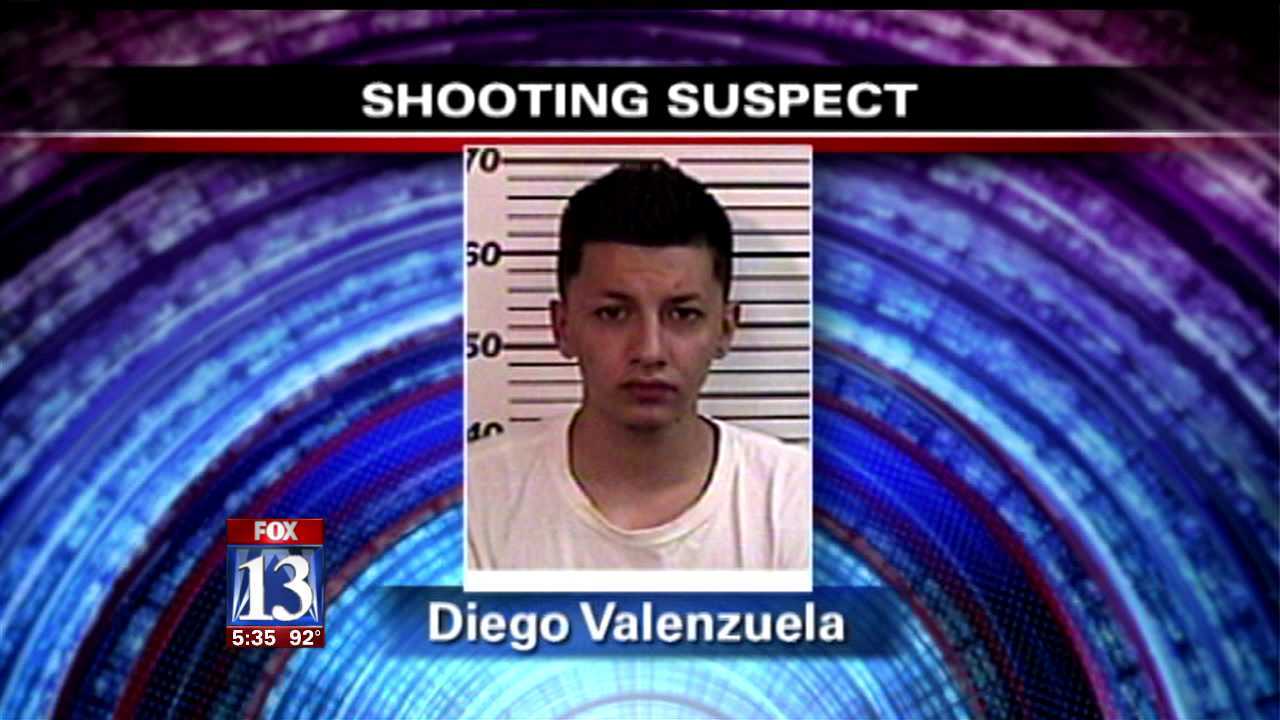 PARK CITY, Utah -- Three teens were arrested after shots were fired at a house party in Park City Thursday morning.

Thee teens were arrested after being accused of shooting at individuals at the party. Diego Valenzuela, 18, was one of the three arrested -- the other two teens, ages 16 and 17, were booked into the juvenile detention center.

It happened just before 3:30 a.m. on North Fox Point Circle, near Kimball Junction.

Summit County Sheriff's deputies say Valenzuela was one of three teens who opened fire after being kicked out of a party at the home. They say the teens were asked to leave some time after 3 a.m. and a shouting match ensued. That is when the three allegedly decided to open fire on the home as they were driving off.

"We're used to people coming up and recreating and having a good time, but this one was particularly violent and degenerated into gunfire," said Summit County Sheriff Dave Edmunds.

Edmunds says the home was being rented out on a short-term basis to tenants from Salt Lake City. He says the suspects appear to have gang ties, which is something his department has been preparing for years.

Summit County Sheriff's has been working with Salt Lake County law enforcement to ready themselves for gang-related crime they have expected for years to migrate over from the Salt Lake Valley area.

"We have taken very pro-active measures to see we're combating gang activity that's creeping over the mountains over into Summit County," said Edmunds.