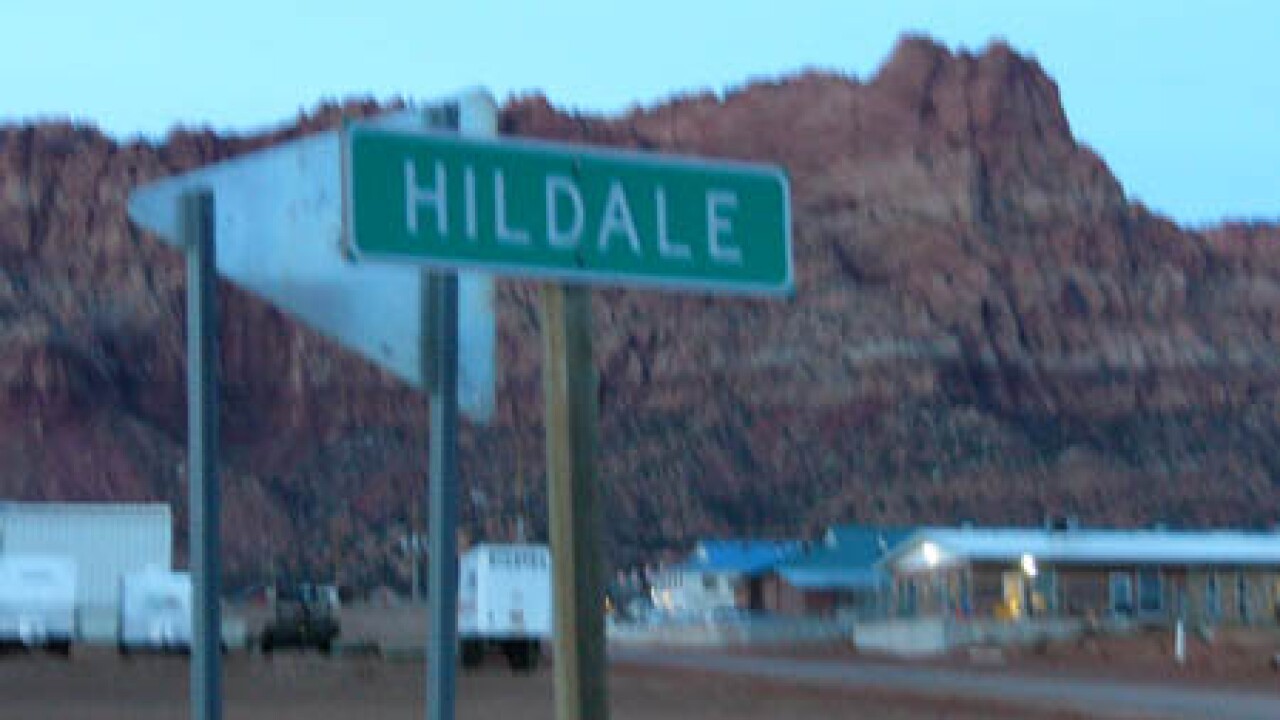 The lawsuit, filed Thursday in U.S. District Court in Arizona, is against government officials loyal to Warren Jeffs' Fundamentalist LDS Church. It accuses the town governments of acting as de-facto agents for the church, denying ex-members and non-members of the FLDS Church access to everything from police services to housing and utilities.

"For at least 20 years, the cities have operated as an arm of the FLDS," the lawsuit states. "The cities' governments, including the Marshal's Office, have been deployed to carry out the will and dictates of FLDS leaders, particularly Warren Jeffs and the officials to whom he delegates authority."

Ex-FLDS members who live in the towns, praised the lawsuit. Andrew Chatwin, an ex-member who has had lengthy battles with both Hildale and Colorado City officials, called government there "a theocracy."

"They keep starving people right out of the community," he told FOX 13. "To where they can't get employment, they can't get decent service. I can't even use the Hildale clinic that (is) here. I have to travel a half-hour, 45 minutes just to get a doctor's visit."

In February, FOX 13 reported that federal authorities had been questioning ex-members of the FLDS Church. The Hildale/Colorado City Town Marshal's Office has been under scrutiny in the past, with several officers losing their badges over their loyalties to FLDS leaders.

The Washington County Attorney has also told FOX 13 he is investigating FLDS members for various crimes. Warren Jeffs is currently serving life, plus 20 years in a Texas prison for child sex assault stemming from underage marriages.

Elissa Wall, who was married at age 14 to her cousin in a ceremony presided over by Jeffs, was the star witness in Utah's criminal case against him. She said she tried to leave the FLDS Church several times as a child -- but accused police and others within the church of dragging her back.

"If I had a safe haven to go to, a platform in which I could have gone and sought out protection, I wouldn't have been married at such a young age," she told FOX 13 on Thursday night. "And Warren wouldn't have had the control that he had."

Wall said the Justice Department's action against the town governments was "really the hammer that is coming down."

The attorneys general of Utah and Arizona said they were pleased that the federal government has gotten involved in the situation in Hildale and Colorado City.

"The Utah Attorney General's Office has also sought federal involvement for many years to address a number of civil rights violations against residents of those cities and surrounding communities. We have offered our full cooperation and collaboration with the Department of Justice to aggressively investigate and address these complaints," said Utah Attorney General Mark Shurtleff in a statement.

"I am very pleased that the US DOJ has taken legal action to join us in this fight," he said in a statement to FOX 13. "I have offered the support of my office in pursuing this case and look forward to justice being served.”

After being shown the lawsuit by FOX 13, Hildale attorney Peter Stirba denied the allegations.

"Obviously, this is an extreme exercise of federal power for which the citizens of Hildale, the taxpayers of Hildale, will have to pay dearly," he said. "But you have to remember at this point there hasn't been one adjudication by any court or any body of any discriminatory conduct on behalf of city officials."