Cause of Taylorsville house fire under investigation 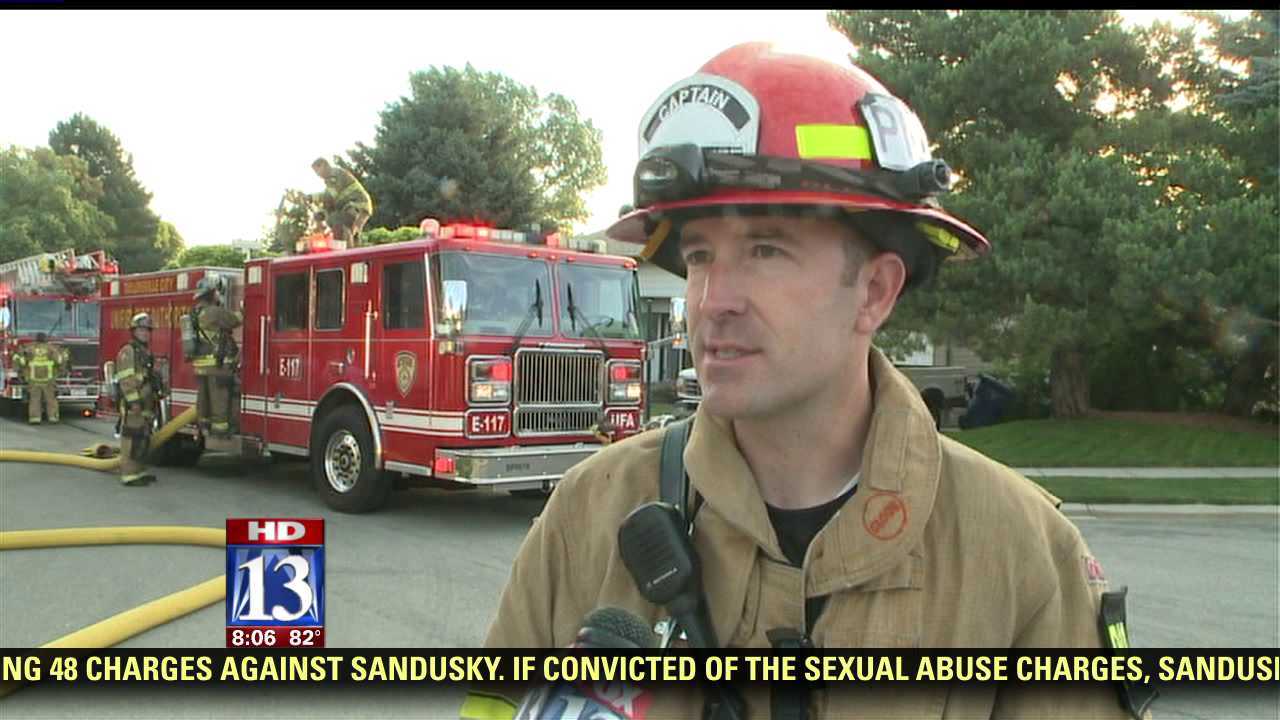 TAYLORSVILLE, Utah -- Fire officials are investigating the cause of a Taylorsville house fire on Friday morning.

The fire started just before 6 a.m. at a single family home on Forest Circle, according to officials.

When crews arrived, they said there was heavy smoke and fire at the back of the house.

The home sustained quite a bit of damage. Fire officials report that someone was asleep inside the home at the time of the fire, but there were no injuries.

Although the cause of this fire is still under investigation, fire officials are urging caution with firework season coming up.

"We're just getting into firework season next week and next weekend and we really want to urge folks to follow the restrictions that are out," said Captain Cliff Burningham, Unified Fire Department. "We're talking about fireworks; use safe practices, common sense. Please only light them in approved areas."

Officials estimate the damage to be at least $50,000. They said the house is repairable, but the Red Cross is helping relocate the family for the immediate future.