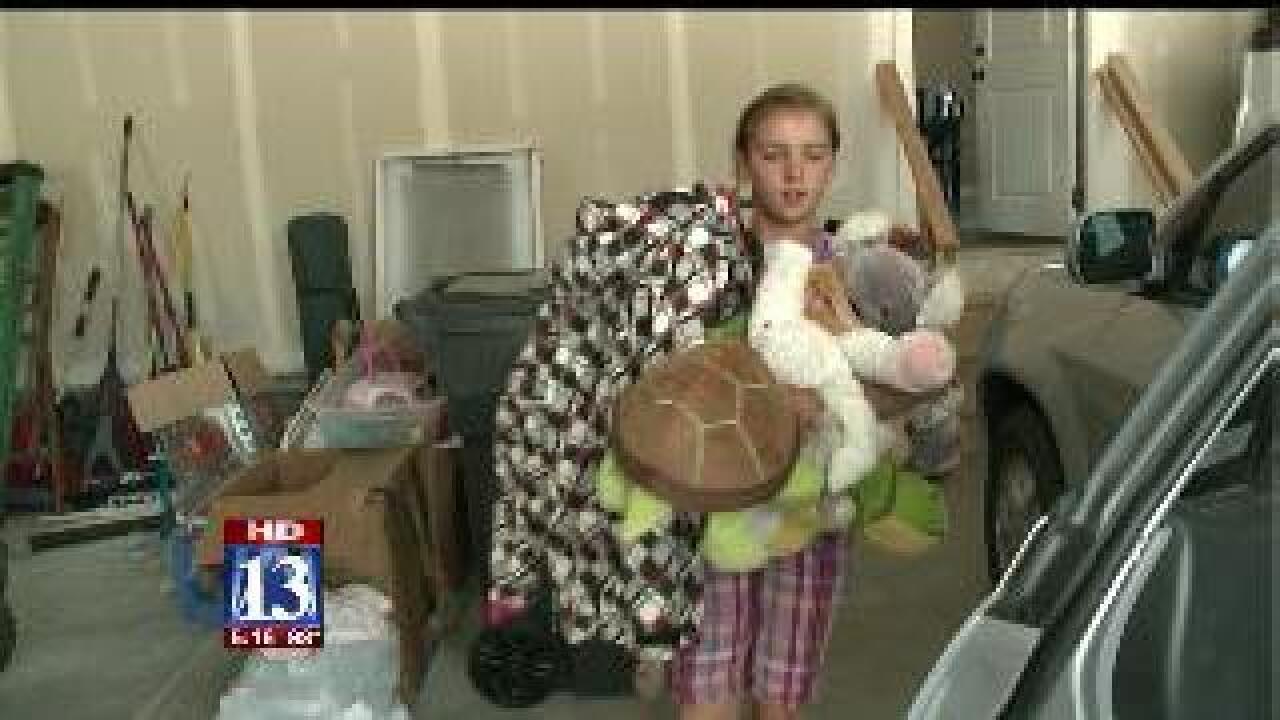 SARATOGA SPRINGS - As the human-caused Dump Fire rapidly grows, thousands of residents of Saratoga Springs and Eagle Mountain were forced to evacuate their homes with only a few minutes' warning.

Residents packed up their most important possessions - family heirlooms, photos, documents - and left their homes, some with a police escort.

"It's kind of nuts. We just packed up my wife and kids and they're gone, and we're leaving now," said Kirk Wilkins, who was evacuated from his home. "It's pictures, birth certificates, our kids and let's go."

"We are just grabbing all of the things you can't replace: pictures, things from our wedding. We took the hard drives from our computers but we aren't taking the computers."

Now they'll watch and wait, hoping that winds blow the fire away from their homes. Police are telling residents that they won't be able to go back home tonight; officials expect that they'll be able to return tomorrow morning.