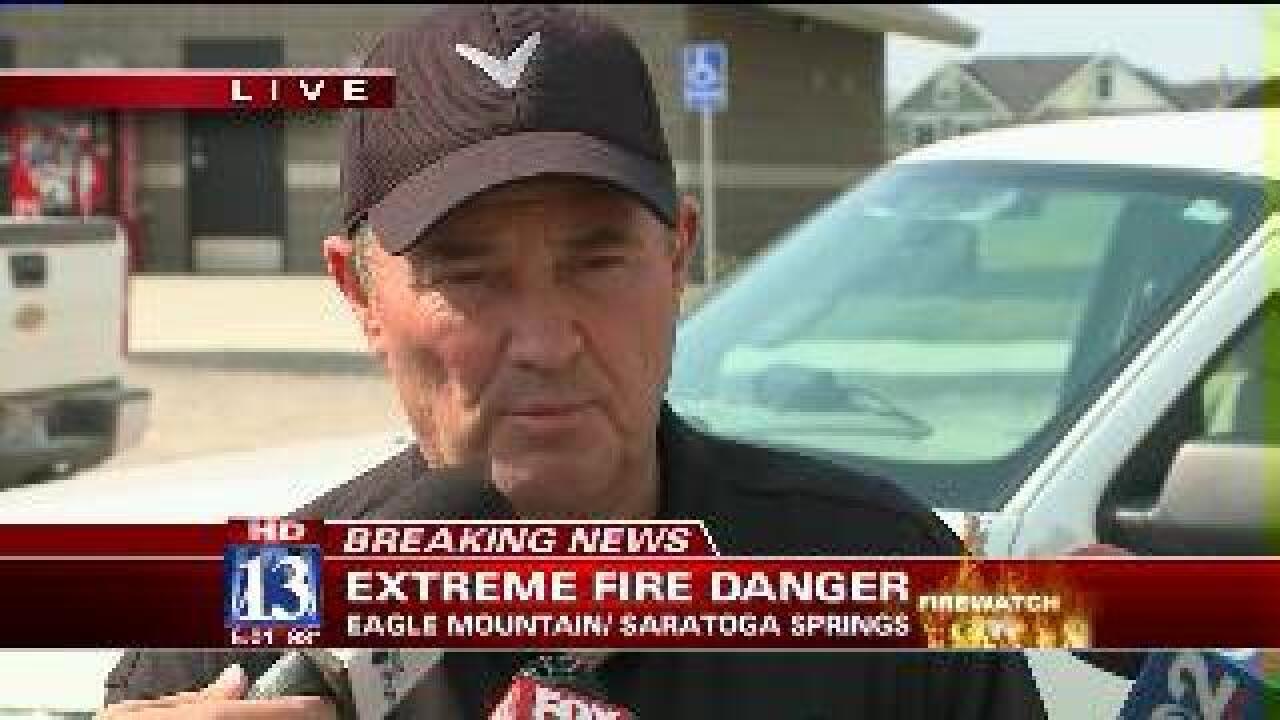 SARATOGA SPRINGS, Utah - Utah Governor Gary Herbert addressed the public Friday afternoon regarding the Dump Fire, which has charred over 4,000 acres in northwestern Utah County and forced over 9,000 people to evacuate their homes.

Fire officials say the Dump Fire is the twentieth fire started by target shooters in Utah so far this year. Herbert is asking Utahns to use more common sense when target shooting.

"Now is not a good time to take your guns outside and start shooting into cheat grass that's dry and tinder-like, and so we're calling on the people of Utah to kind of self-regulate themselves with a little common sense. We have indoor ranges, if you want to go out and target shoot, go to an indoor range, don't go outdoors to do it," said Herbert.

The governor says he may call a special session of the Utah Legislature to address ordinances and laws dealing with outdoor gun use.

From Governor Herbert: A call for caution and common sense in dry fire season