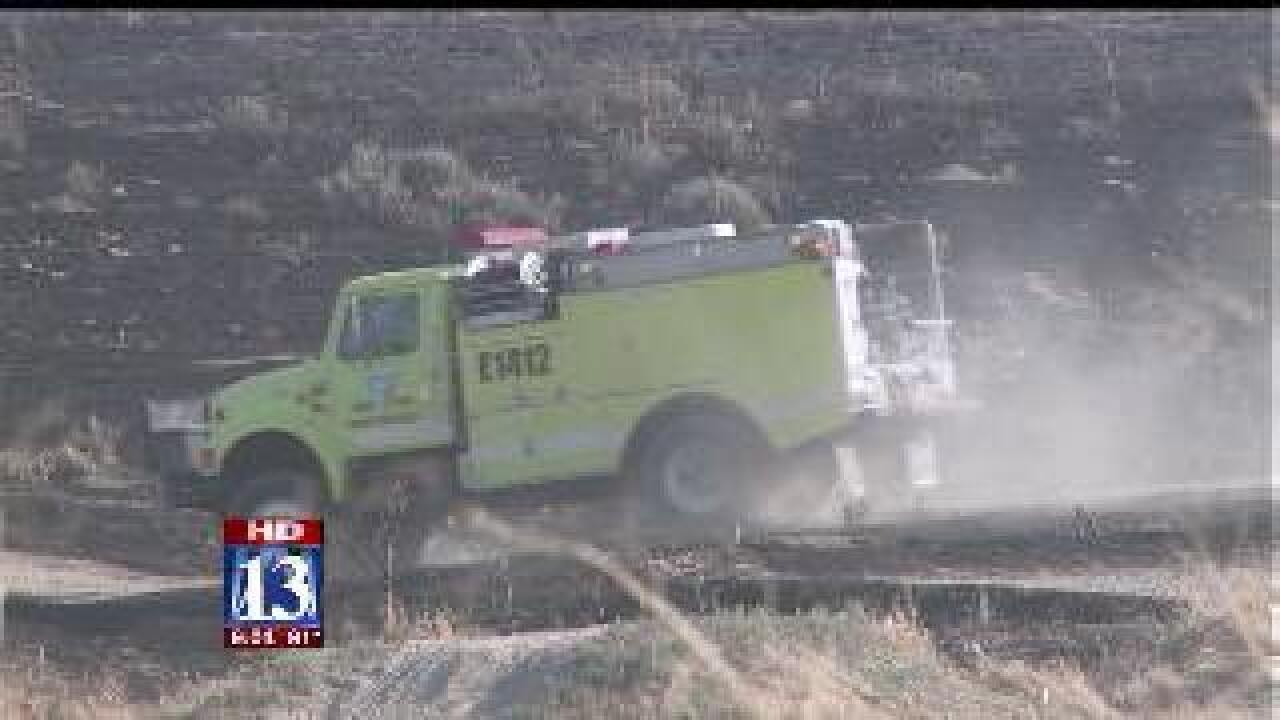 SARATOGA SPRINGS -- Thousands of Utah County residents were able to return to their homes after more than 24 hours as the 6,023-acre Dump Fire burned dangerously close to them.

Residents were evacuated on Friday morning and weren't able to return to their homes until around 5 p.m. Saturday. Some stayed with families while others took refuge at a temporary shelter set up in a Saratoga Springs High School.

No homes were damaged, but flames did come very close to some homes in Eagle Mountain and Saratoga Springs. Residents have been told to stay alert in case the fire shifts back towards homes.