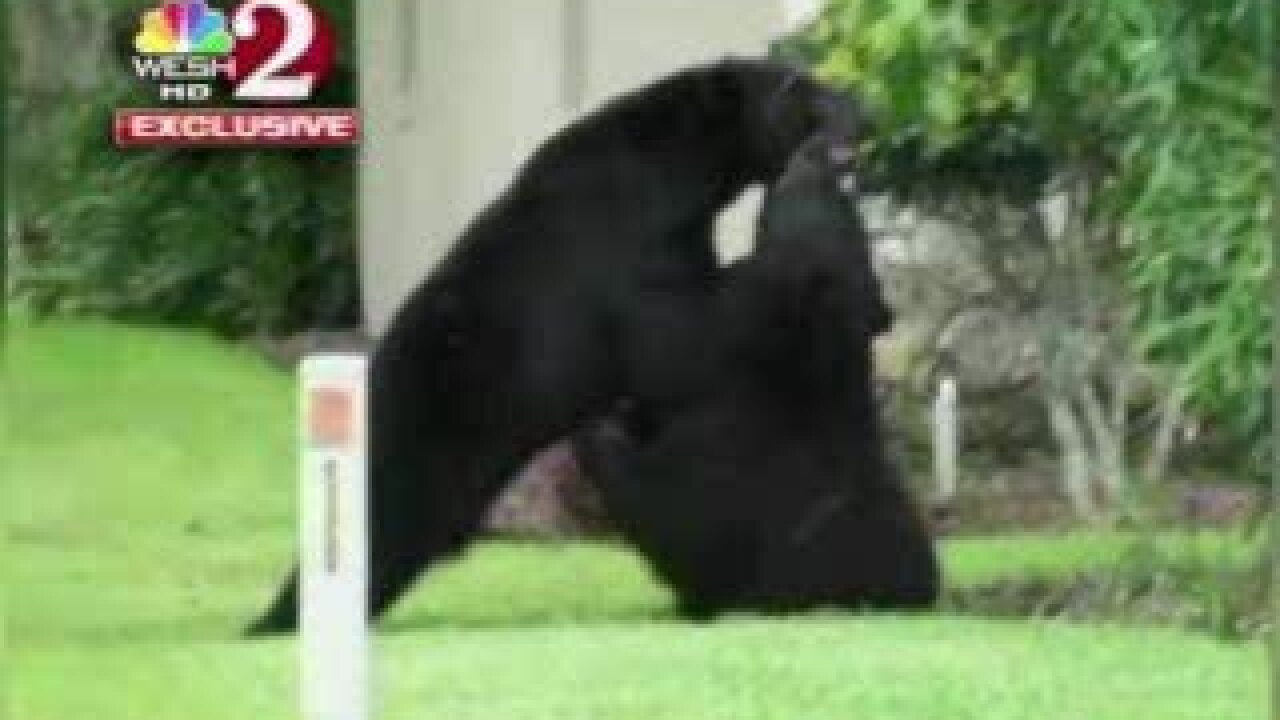 Bears are caught on tape battling in a Florida neighborhood; Wildlife officials say the bears were probably battling over territory. The bears damaged an air conditioner and some shrubs before running away.

A Georgia woman is charged with battery after a fight with her Walmart coworker over a cutting board.