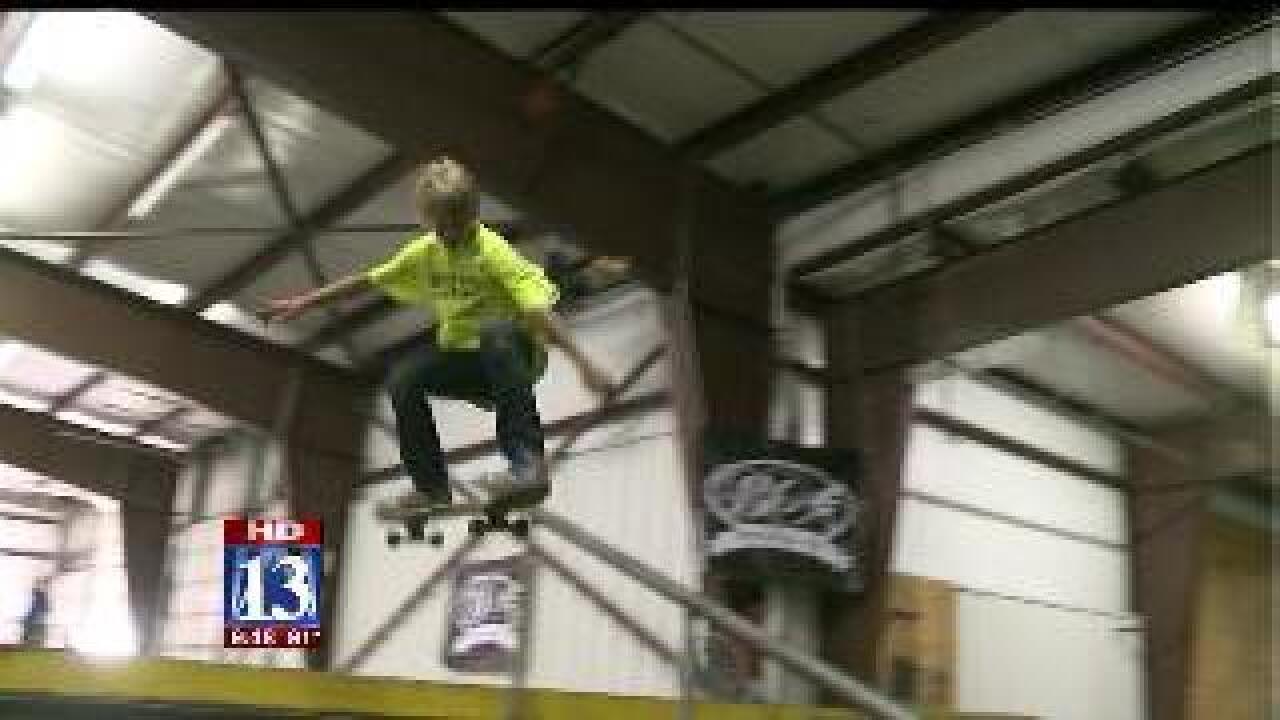 "Skateboarding is one of those sports that allows people to basically find themselves. You learn confidence, you learn discipline," said Todd Ingersoll, director of Skate 4 Homies.

More than 200 kids have been involved in the organization, which aims to improve the sport's reputation.

"Skateboarding through the years has had it's ups and downs. It's been frowned upon because skateboarders dont tend to stay within the parks that have been built," said Ingersoll.

But now a 26,000-square-foot warehouse in Salt Lake City will be turned into a great skating park and a way for kids to make friends and improve their lives.

"You make friends and it's more of a community instead of just hanging around," said Elijah Fryman, who participates in Skate 4 Homies.

When finished, classes and competitions at the warehouse will merge music and the arts with skating.

"We opened up our new facility about a week ago, trying to get things ready for our after-school program that's going to start next fall," said Ingersoll.

For more information on the group, visit www.skate4homies.com