Governor urges Utahns to be wise during fire season 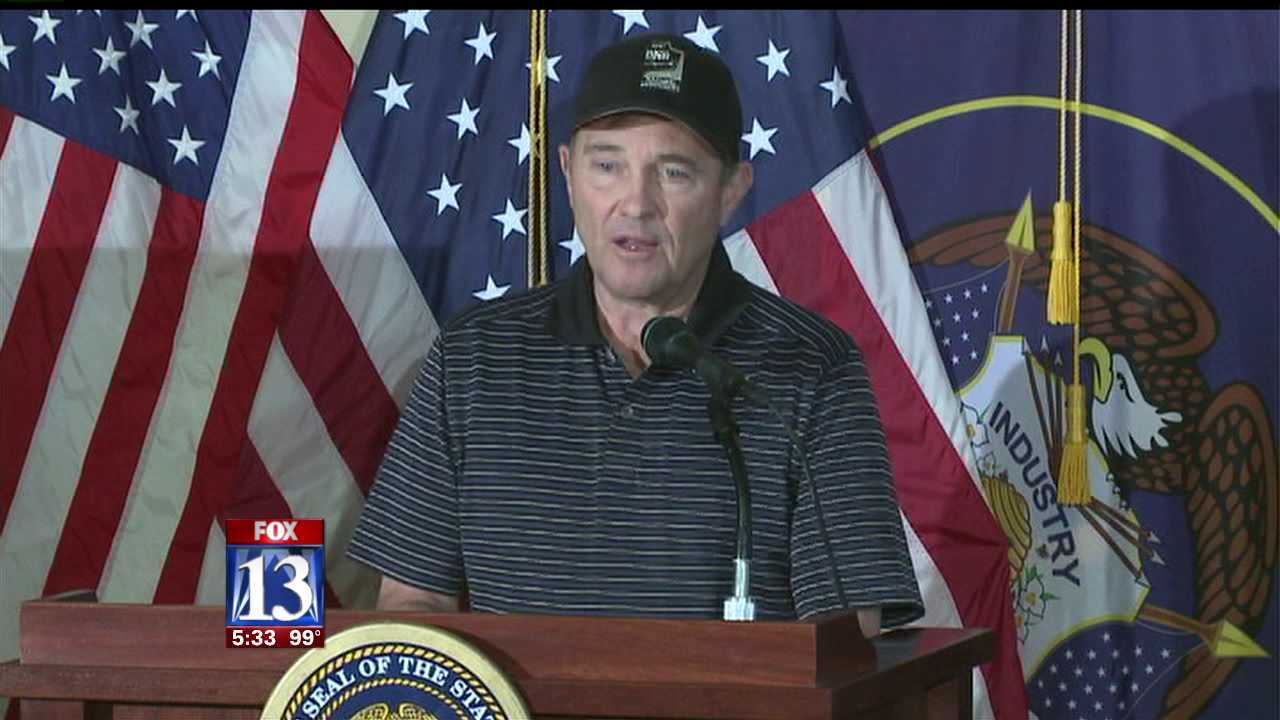 SALT LAKE CITY -- Governor Gary Herbert asked the public to do their part to prevent wildfires during his press conference Monday.

The governor held this month's public address to urge the public to be careful with fire, especially during recreational activities. He says a fireworks ban is in place and wants to get the word out.

"It's surprising to me that a lot of the public doesn't know that we've banned fireworks," said Herbert.

As of June 15, setting off fireworks outside of city limits has been banned.

The governor is calling on city and county mayors to use their ordinance power to restrict the use of fireworks even further.

"We urge all of Utah to be aware of this challenge we're facing. We at the state level are doing everything we can under the law to make sure that we're being wise and prudent and how we in fact conduct ourselves in our outdoor recreation areas, particularly," said the governor.

Ninety-five percent of all Utah wildfires this year has been caused by human activity. The governor says common sense could have prevented all of them.

"When we have 400 fires and 380 of them are caused by humans, something's out of whack. We've got to do better, we can do better," said Governor Herbert. " We can't do it unless everybody in the state helps and participates."