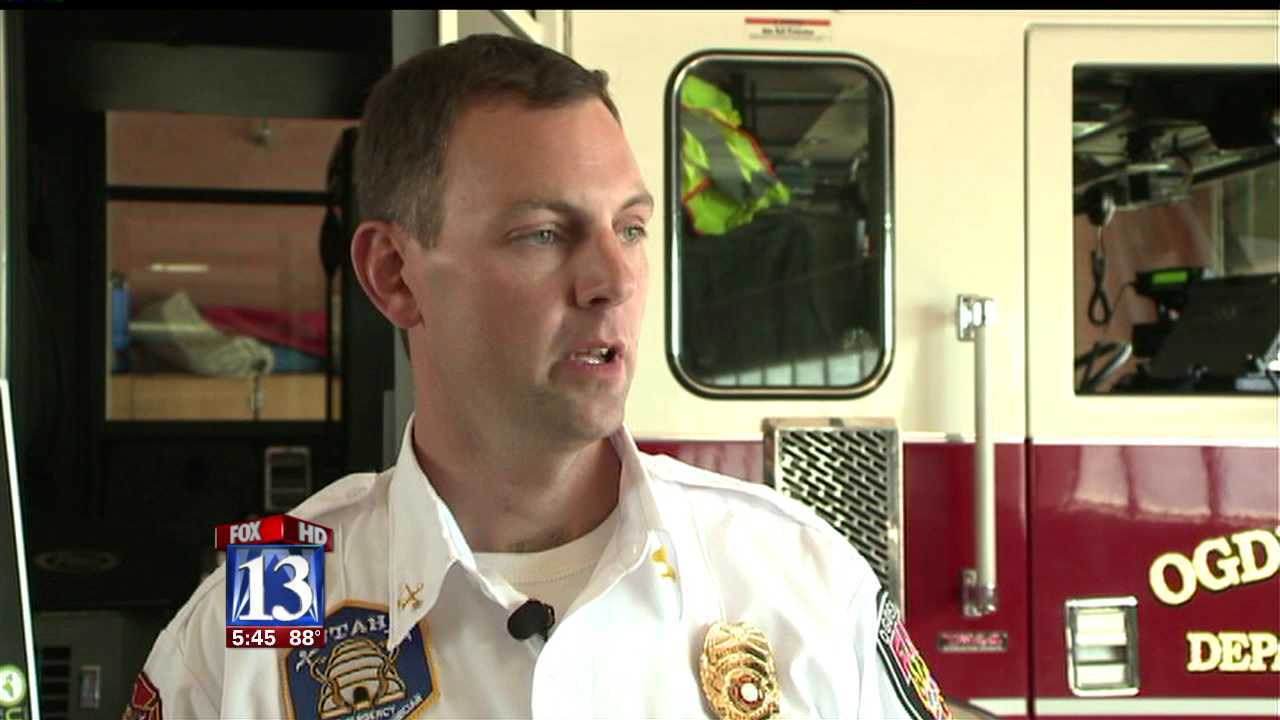 Ogden is just one of several cities now banning the use of fireworks in areas where there is dry brush.

The fire marshal says even open fires are now restricted at designated campsites. He says two fires were sparked earlier, one by fireworks and the other by two smokers who did not extinguish their cigarettes. Both fires caused minimal damage.

This month there have been 16 fires in Ogden.

The fire marshal says the zone for where fireworks and open fires can be used has changed significantly because of the record start to the wildfire season.

“Those restrictions will cover our River Parkway corridor, along our river pathways and down into Fort Buena Ventura and to through the old landfire and to the south city limits,” said Fire Marshal Brandon Thueson.