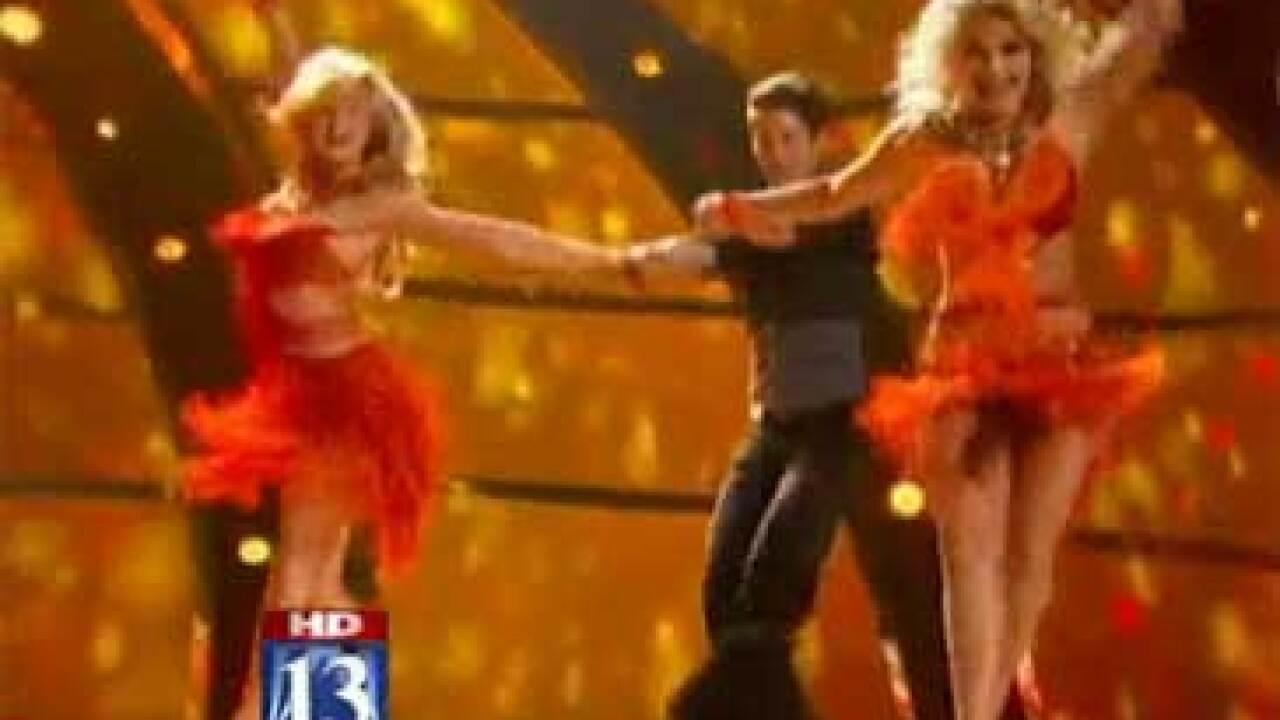 Three Utahns made it to the “So You Think You Can Dance” finals.

Lindsay Arnold, Whitney Carson and Nick Bloxsom-Carter are from Utah County. The trio is going forward after wowing the judges with their ballroom dancing.

Both Lindsay and Whitney have been dancing together since they were nine years old and they say it was the toughest thing they ever had to do.

‘We trained our whole entire lives for something like this and now that it’s finally here, it’s incredible. I can’t even believe it, it’s like a dream come true,” said Carson.

“Having someone there you’re, like, comfortable with, and already have a good relationship with —  it was nice to share that with her, and to have her there for support when things were hard,” said Arnold.

So You Think You Can Dance airs Wednesday nights on FOX 13.

See the morning segment where Lindsay Arnold and Witney Carson talk about their experiences on “So You Think You Can Dance.”