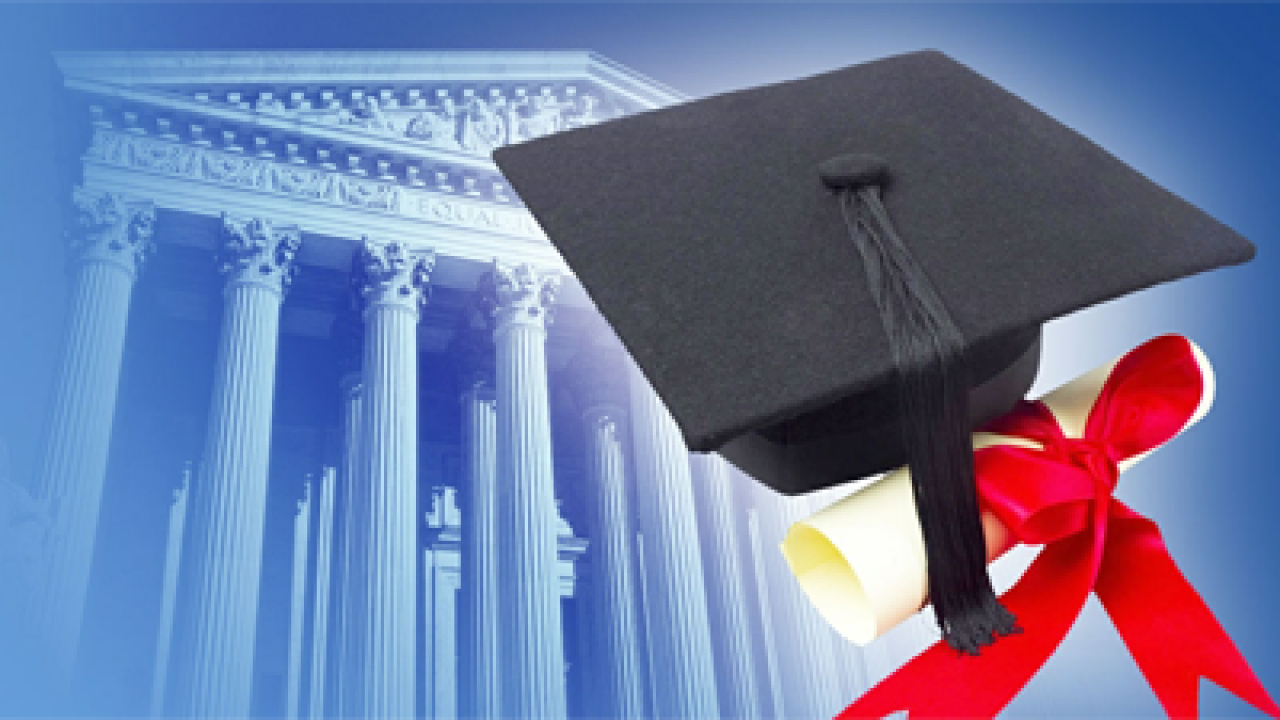 The House voted 373 to 52 to pass the bill. The Senate voted 74 to 19 to follow suit, and President Obama was expected to sign the bill.

The bill to extend student loans is wrapped up in a bigger bill that spends more than $100 billion to continue funding for programs that pave roads and improve bridges. The bill also extends for five years the federal flood insurance program, which insures families against flood damage to homes.

The vote on student loan rates is good news for more than 7 million students taking out loans for the next school year who won’t have to dig deeper to pay off higher interest rates.

President Obama brought national attention to the issue of student loan interest rates and started campaigning for it back in April. After the Republican candidate for president Mitt Romney also said he supported the extending low rates, Congress got serious about looking for ways to make it happen.

Republican and Democratic lawmakers for months have said they agreed the interest rate should hold steady. The big sticking point has been how to pay the roughly $6 billion price tag to extend the low rates for another year.

During negotiations this week, lawmakers decided that the revenue to extend the 3.4% rates should come from changes to the way companies fund pension programs. The deal would also limit how long undergraduate students can go to school without accruing interest on student loans to six years.

The interest rate for subsidized student loans used to be 6.8%. But when Democrats took over the House in 2007, they phased in lower rates. The rates fell to the current low of 3.4% for subsidized Stafford loans this past school year, but are scheduled to revert back to 6.8% for the 2012-2013 school year.

And with unemployment just below 24% for teenagers and 14% for ages 20 to 24, more young people are going back to school or staying in school, according to recent data by Equifax.

Additionally, more students struggle to pay back those loans. Student loans that are three months late rose 14.6% in 2011 from the year before, according to Equifax.

“Congress listened to students and their families, and delivered a bill that stops student loan interest rates from doubling,” said Rich Williams, a higher education advocate with U.S. Public Interest Research Group. “Today’s victory is another important step in getting rising student loan debt under control.”

President Obama is expected to tout the extension of current low rates on the campaign trail.

And Congress will be faced with the exact same decision next year, as rates would double on July 1, 2013.