Utah granted waiver for No Child Left Behind Act 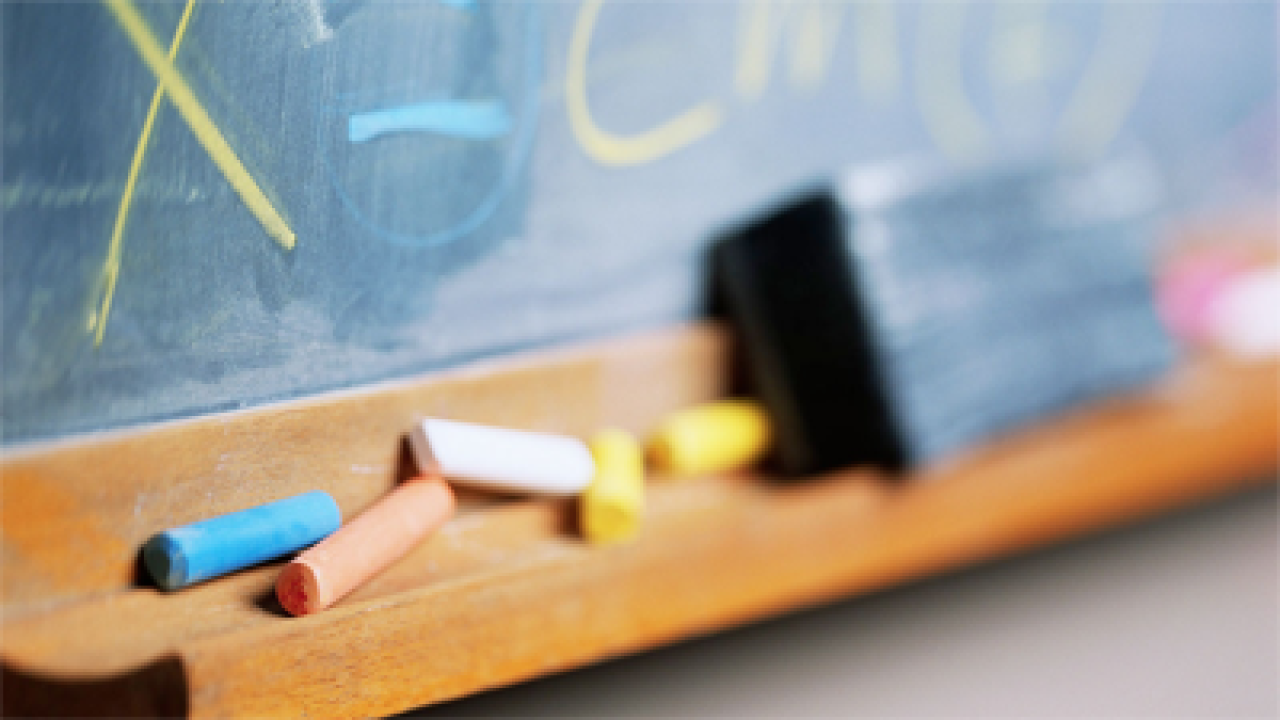 SALT LAKE CITY – Utah is one of five states recently granted a waiver for the No Child Left Behind Act.

The No Child Left Behind Act was first proposed by the George W. Bush administration in 2001 and passed Congress with bipartisan support. It aims to close the achievement gap with accountability, flexibility and choice, to ensure that no child is ‘left behind.’

But since its implementation in 2002, the act has received criticism from many educators and politicians. President Obama says that Congress has taken too long to reform the act, so in 2012, his administration has begun granting waivers to states.

The waivers give states flexibility from the most burdensome mandates of NCLB. In exchange, states must adopt and implement college and career-ready standards and focus on the neediest students.

“We’re looking to get all students proficient in language arts and math and science. It’s aimed at making sure the state system is adequate and that teachers in schools are held accountable for student achievement,” said Mark Peterson, Utah State Office of Education.

Twenty-four states have been approved for waivers and 13 more are under review.