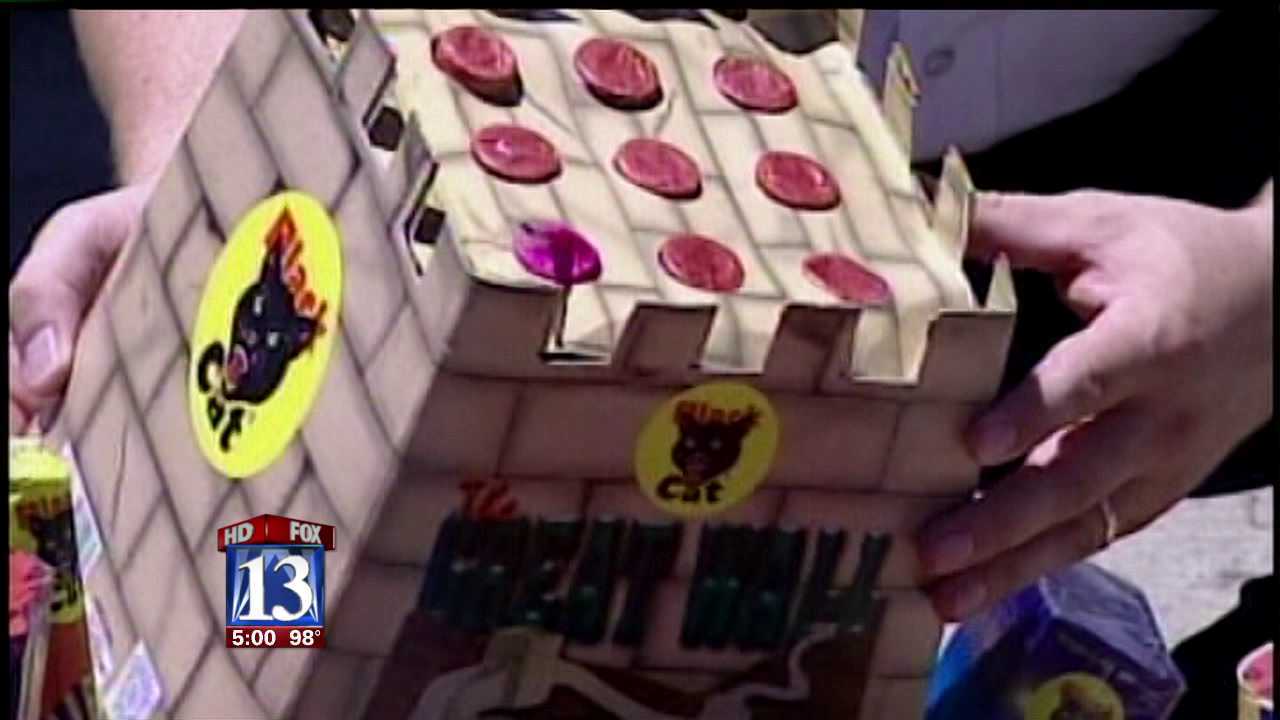 SANDY, Utah - Sunday marks the first day of fireworks season in Utah. With extreme fire danger across the state, igniting fireworks is illegal in much of the state.

Matt Shadle, who sells fireworks on the corner of 9000 South and State Street, says sales are down this year. He attributes it to the fire danger and that many people think igniting fireworks is actually illegal this year.

"I think they're all pretty down, not selling as many. A lot of people are afraid of starting fires," he said.

According to state law, fireworks can be ignited between 11 a.m. and 11 p.m. on July 1 through 7 and again on July 21 through 27. On Independence Day and Pioneer Day, the hours are extended to midnight.

"Some people walk in and they actually believe fireworks are illegal this year. That is simply not true," said Shadle.

There are fire restrictions in most cities and on state and federal land, whether it's restriction of location or type of fireworks.

Shadle says safety is key to preventing fires and other disasters. He suggests never letting kids light fireworks, don't discharge on grassy fields and be smart.

"The main thing is to experience common sense," he said.