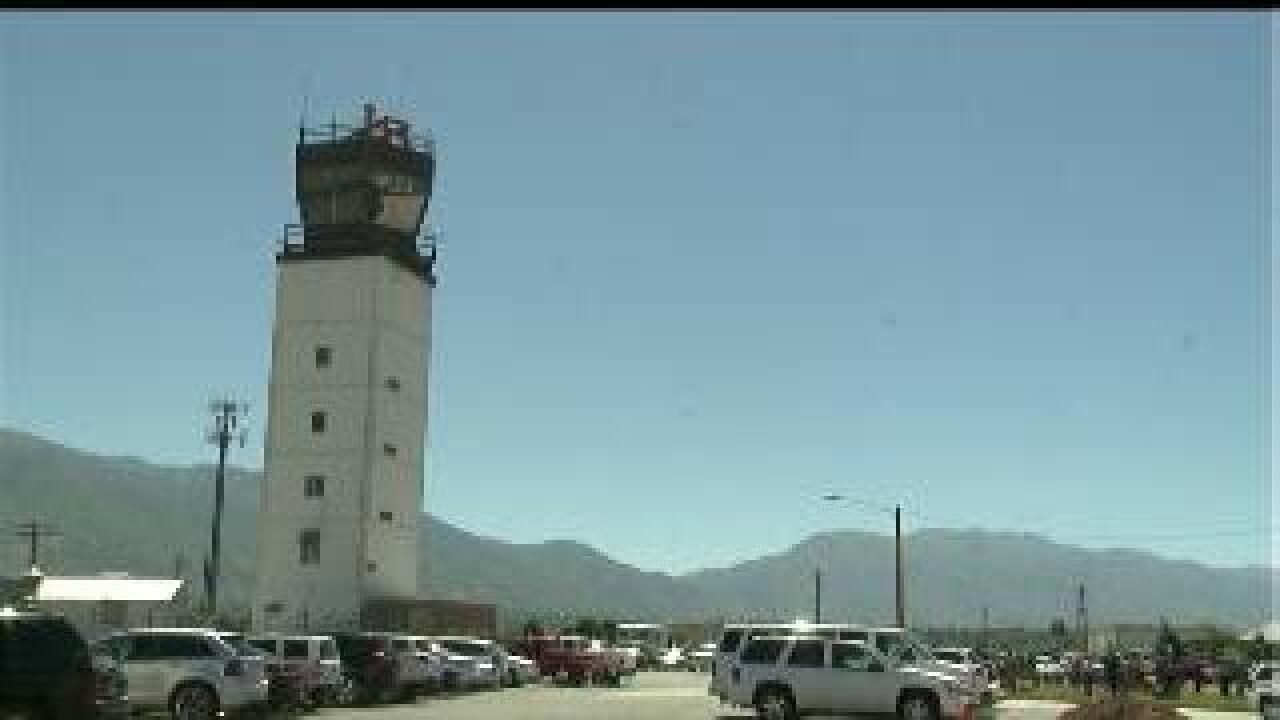 Caldwell calls it a great leap forward for the city and says travelers will love it.

“We feel that we've got potential to go far beyond Mesa in just the first couple of months,” said Caldwell. “We would like to see us expand into a number of the different local areas that a lot of our people go to.”

The mayor says the service will be offered by Allegiant Air.

“It's a completely secure facility and you go through the same process. Hopefully the lines will be a little shorter because it's just one plane instead of all the different options you have at some of the other airports,” said Caldwell.

The initial flights between the Ogden Airport and the Phoenix-Mesa Gateway Airport will begin Sept. 20. Introductory fares are as low as $65 for a one-way flight.