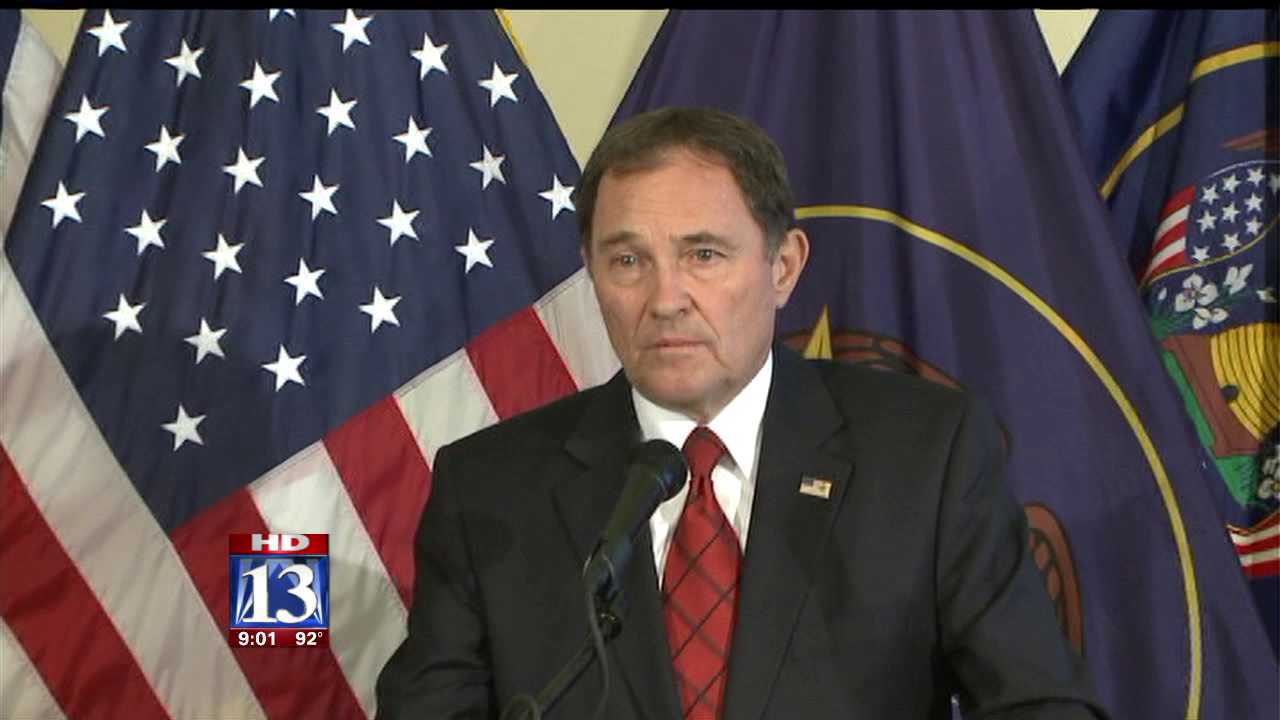 SALT LAKE CITY -- On Monday, Governor Gary Herbert said if he approved a statewide fireworks and outdoor target shooting ban, he could have been legally challenged. The governor said local governments are best suited to make additional restrictions.

“The state forester has sufficient authority to limit the use in unincorporated areas when it comes to firearms use,” said Governor Herbert.

“He can make, announce and enforce these kinds of restrictions in certain areas of the state,” said House Speaker Becky Lockhart, R-Provo. “We're not interested in blanketed bans.”

However, the governor has since banned fireworks outside city limits and in unincorporated areas.

More than 4,500 Utahns who signed a petition on signon.org say the current restrictions do not go far enough.

“It just seems like the wisest thing to do. The risk is just too high,” said Julie Fritz, a fireworks ban supporter.

State forester Dick Buehler is already working with counties to determine where target shooting will be allowed.  If counties do not offer input, the state forester will make the decision.