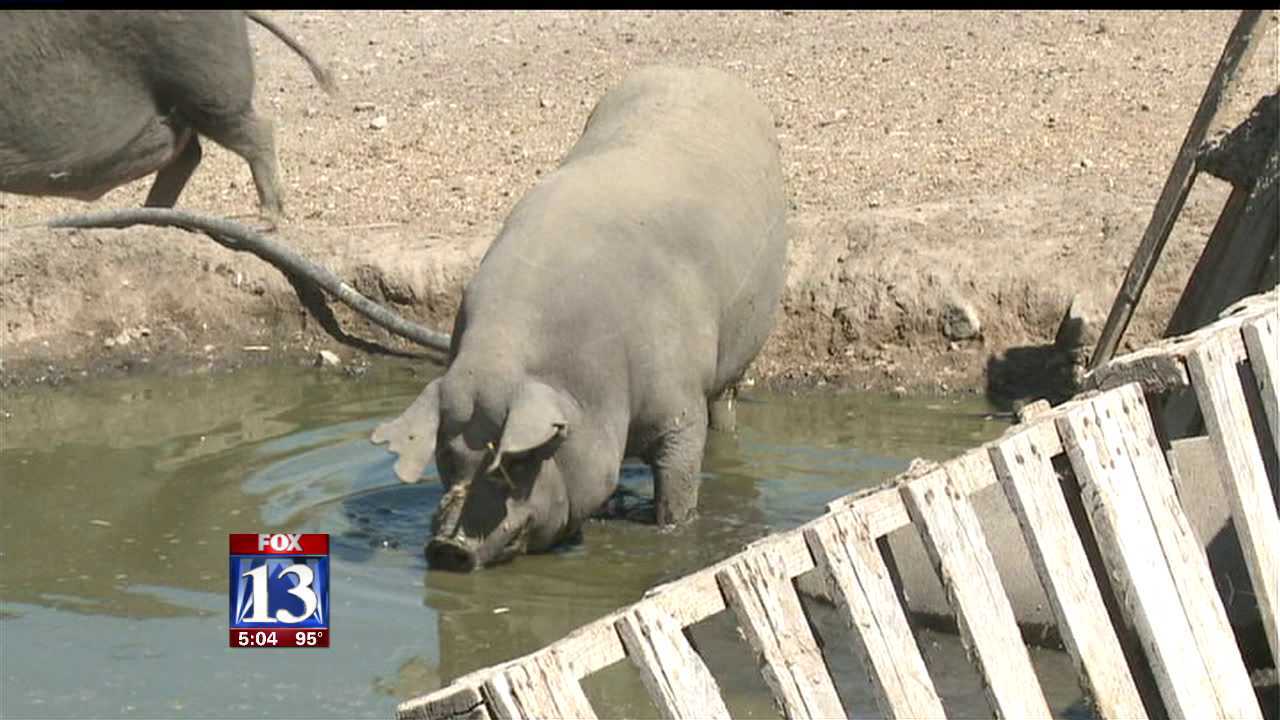 HERRIMAN, Utah -- During the Rose Crest Fire that broke out in Herriman on Friday, residents as well as many of their pets were evacuated.

Many of the animals are home now, but they are still dealing with the effects of the fire.

Some of the larger animals were taken to the South Jordan Equestrian Center during the fire, including horses, goats, sheep and pigs.

Faith Ching, who runs the Ching Farm Rescue and Sanctuary, said she had to evacuate her some 200 animals to West Jordan. She said she was extremely nervous during the outbreak of the fire, but after making some calls, she was amazed by the amount of people willing to help her.

“We had hundreds of people show up, people we never saw before, as well as good volunteers and other rescue groups – it was amazing,” said Ching.

Ching said the animals were pretty traumatized by the panicked rush to move as the Rose Crest Fire came near their sanctuary. She says the animals are still a bit skittish after being chased down and herded during the forced evacuation. However, most animals made it out of the wildfire unscathed and are back home.