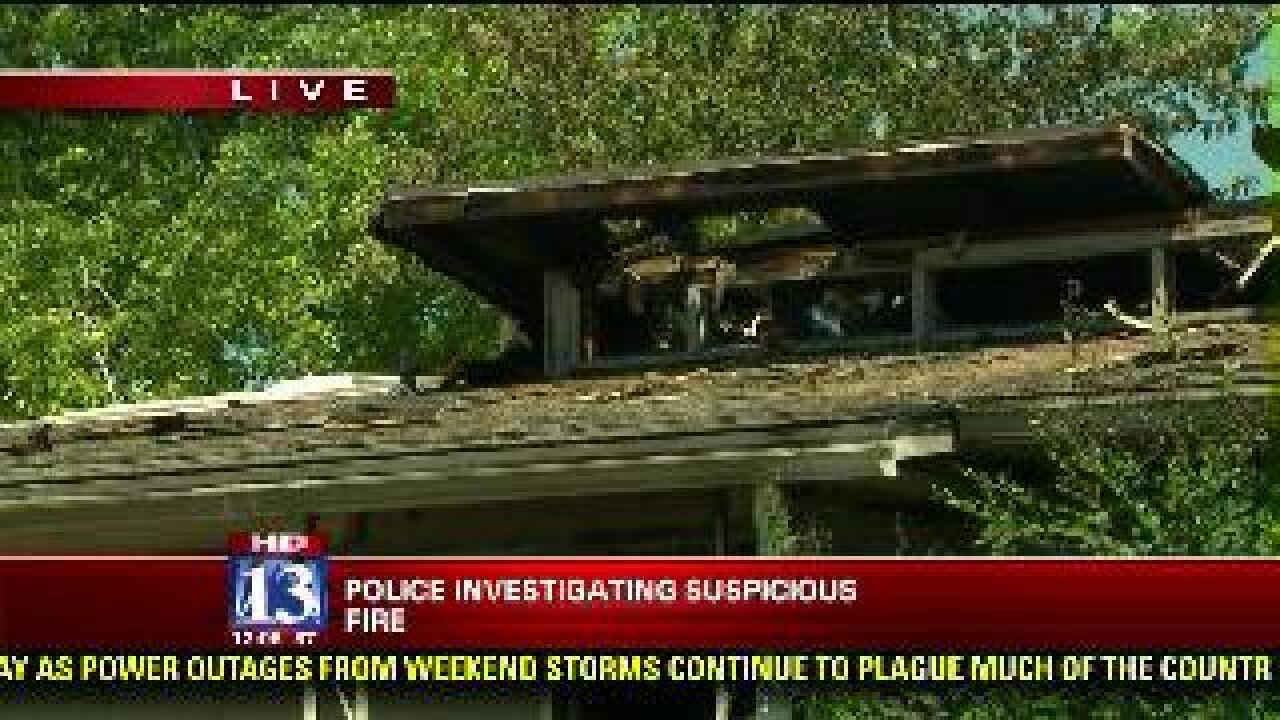 Officials said a suspicious fire broke out early Monday morning at a home in Layton, Utah.

Officers said they were able to quickly put out the flames, but fought a lot of smoke.

The fire mostly burned a shed, where officers said the resident of the home there spent a majority of his time.

Officers said they believe there were two separate fires set at this home.

Firefighters said they needed to take quick action on the flames as they moved from the shed to the home and garage.

"There's portions of the roof that were really kind of a weak area, so the firefighters really had to watch themselves up on the roof," said Doug Bitton, Layton City Fire Department. "But they were able to get up there and do a great job."

Damage is estimated to be around $80,000, according to officials.

Police said city officials have also been working with the homeowner to bulldoze the home or bring it up to code.