Police on patrol looking for violators of fire bans 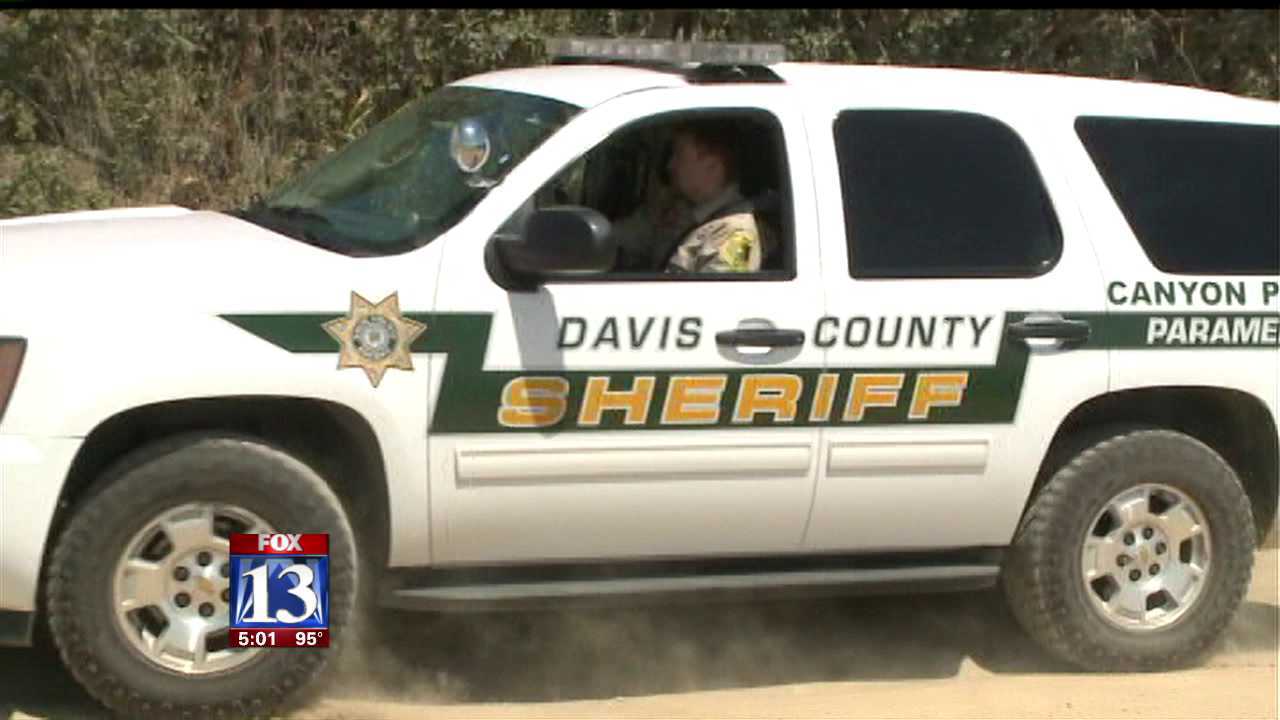 BOUNTIFUL -- With the Independence Day holiday looming with its potential to ignite new wildfires, police across Utah are making special patrols to make sure people don't start new fires.

Davis County Sheriff's deputies allowed FOX 13 to tag along Monday as they patrolled the foothills above Bountiful and Centerville, talking to people about wildfire danger and keeping an eye out for illegal target shooting, campfires and fireworks.

"City officers as well as county and federal agents have been out there doing a lot of education, giving a lot of warnings, saying, 'Hey, this is the regulation. There's no more fires,' " said Davis County Sheriff's Deputy Mike Ditolla as he drove on a dirt road above Bountiful.

There was ample evidence of people ignoring signs that prohibited anything that could spark a wildfire. Makeshift target shooting spots were set up along roads, campfire pits had been created in dry brush.

"We had a group of people who were headed up in the foothills to smoke," said Deputy Ryan Trease. "We encountered them before they got up there. Fortunately, we were able to inform them of the restrictions."

Recently, firefighters scrambled to put out a brush fire above Centerville that had been sparked by target shooters. Ditolla showed FOX 13 where the fire started -- an area where it is illegal to target shoot. The case is being screened by Davis County prosecutors.

"Doesn't take much when you look at how dry and brittle it is, there's a whole lot of fuel there ready to go," Ditolla said, motioning to the dry grasses.