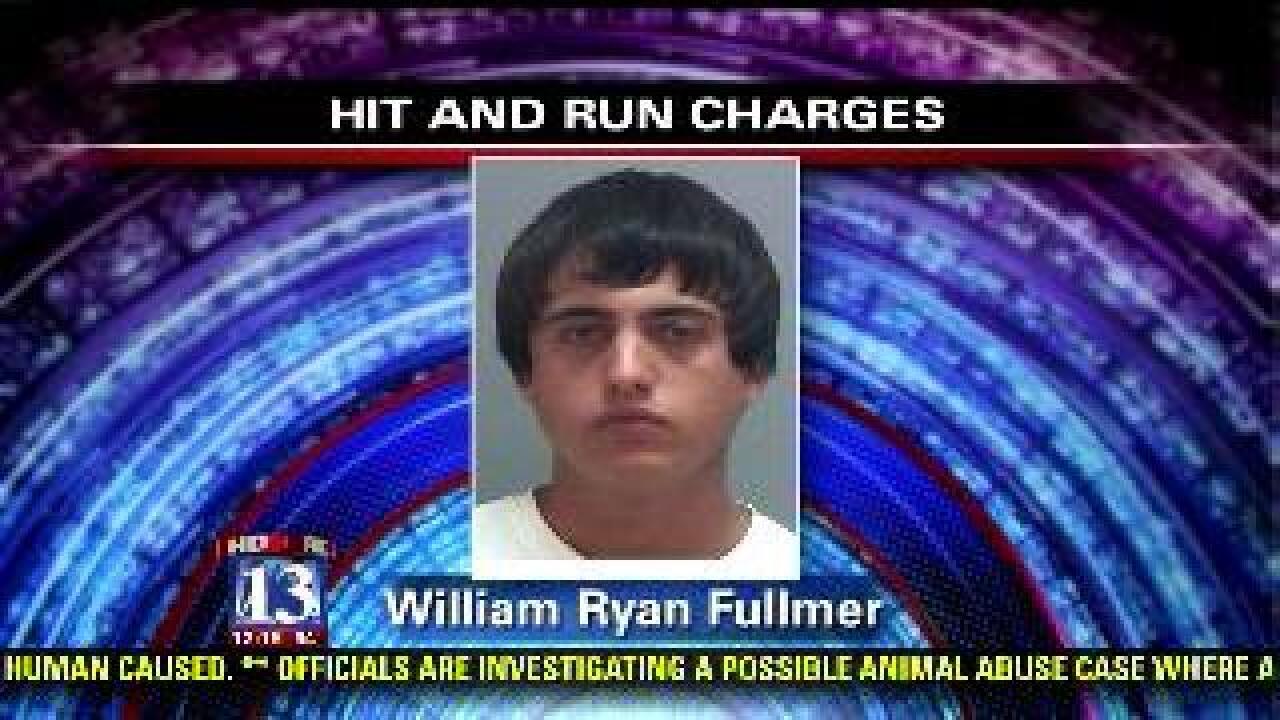 Formal charges have been filed against a Tooele man in a fatal hit and run crash in Salt Lake City that happened in April.

After a Utah Jazz playoff game, William Fullmer allegedly hit a man in a crosswalk and then fled the scene.

Eugene Nelson, 50, died on impact and witnesses later told police the car that hit Nelson stopped briefly after impact before speeding away.

After reports of the incident appeared on the news, Fullmer's date called police and told them what happened.

Fullmer’s date told police that she and Fullmer bought a bottle of Grey Goose vodka and they drank some of it before the Utah Jazz game.  She also told police Fullmer drank up to six beers at the game and after the game, Fullmer passed her car on the right and hit Nelson.

Police went to Fullmer's Tooele home and inspected his SUV.

"[They] located the vehicle on which they found front body damage as well as some blood on the vehicle. They were also able to confirm the purchase of the alcohol by this person," said Sim Gill, Salt Lake county district attorney.

In an interview with police, 21-year-old Fullmer admitted to driving his car when he hit "a bag, a dog, or a deer in the roadway at 500 South Main Street," according to police.

Fullmer is charged with leaving the scene of an accident involving a death, driving under the influence and obstructing justice.