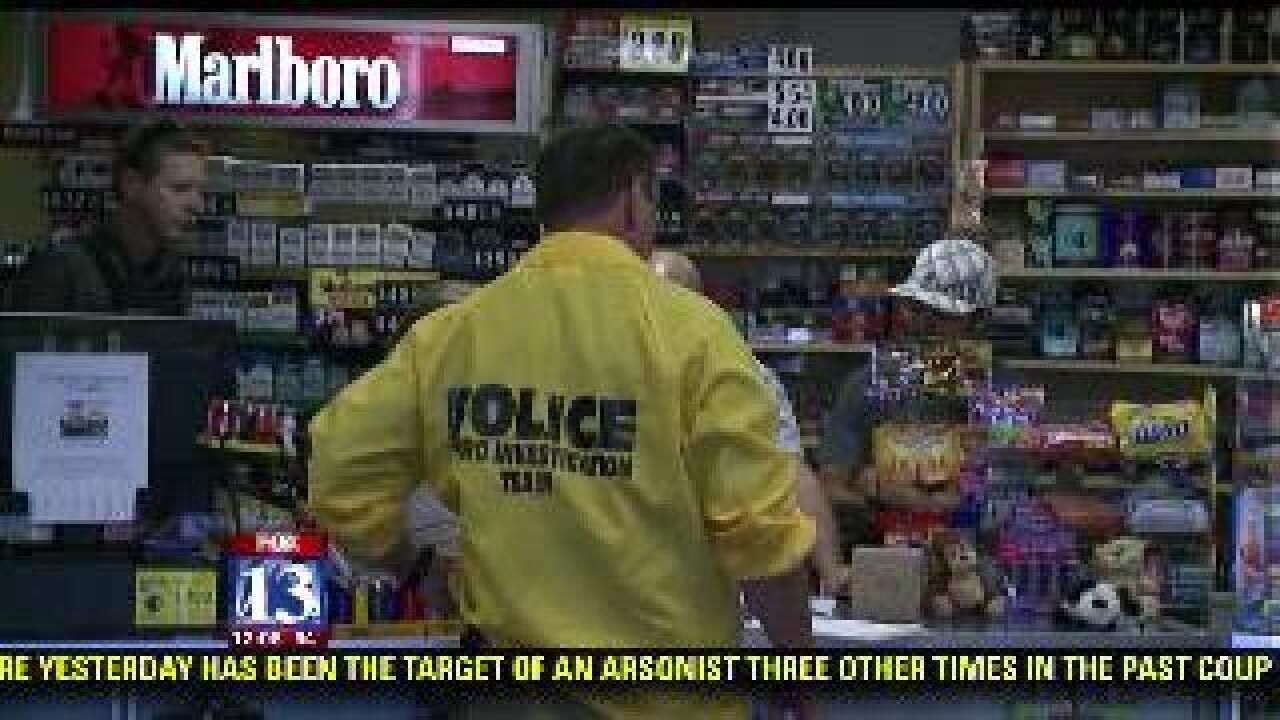 Harrisville Police had received multiple reports that the two smoke shops had been selling spice.

They began monitoring the businesses for months prior to the raid.

Police raided the smoke shops and seized evidence. No arrests have been made in this case.

The county attorney will examine the evidence to determine what charges will be filed.

The smoke shops are no longer allowed to sell products.