Some residents choosing to watch fireworks display than do their own 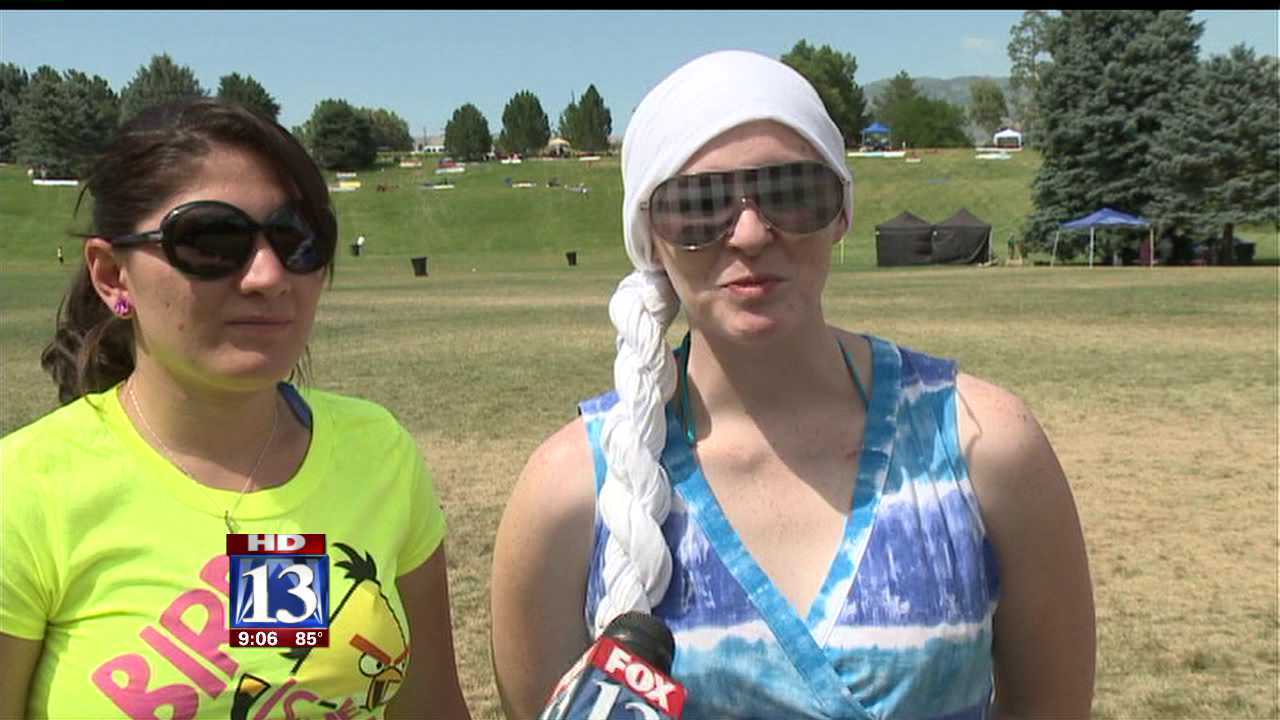 Many Utahns were more inclined to leave it up to the professionals for a fireworks show given the dry conditions and tight fire restrictions.

In Sugar House Park, the man behind this year’s fireworks, Mike Woltkamp of Vortex Productions, says this park is a lot less worrisome than others.

“This shoot we’re awfully lucky because we have an awful lot of green,” says Woltkamp. “Some of the fireworks shows, I’m sure, they’re just curling their toes because there’s a lot of cheat grass and a lot of brown grass and weeds that can catch fire and be a problem.”

Fireworks technicians like Woltkamp take special precaution before the show. And this year they extended the firework safety zone.

The fire inspector over all the firework shows says this is the driest Independence Day he has seen.

Several people who spoke with FOX 13 says they do not want to light the smaller fireworks at home. So they come to Sugar House Park along with many other residents to make a larger than expected turnout.

“Since the have restriction we just decided it would be easier to come here,” said resident Mickey Maybe.

“I definitely will not be using fireworks, and when I see some going off me, I’m nervous about another fire starting,” says Ashley Martin.

Woltkamp thinks that despite people not lighting off their own fireworks, they will still be entertained by the professional display at the park. He is pretty excited about the prospect of wowing the crowds.

“The satisfaction of listening to the crowd after a great show. And the crowd will tell you... they'll tell you if they enjoyed it,” says Woltkamp.