Florida lifeguard says he’s been offered his job back 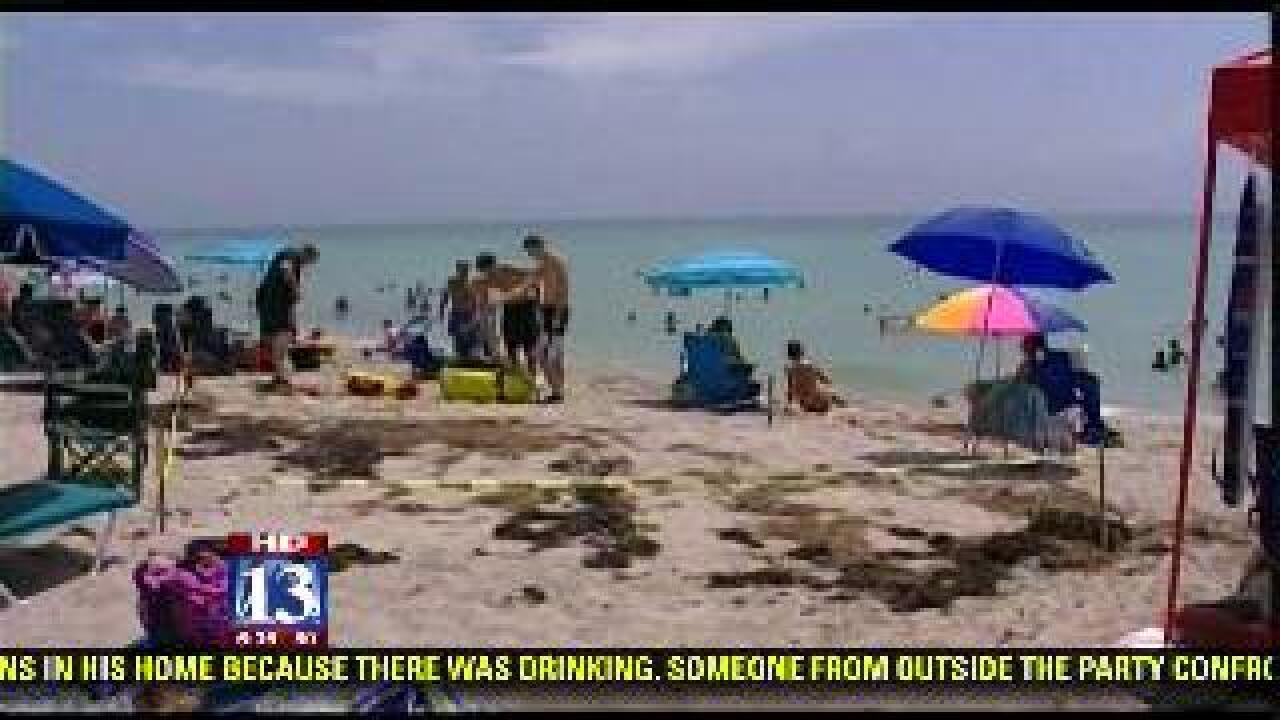 (CNN) -- The south Florida lifeguard fired for disregarding a protected area in order to save a swimmer outside that zone said Thursday he has been offered has job back.

But Tomas Lopez told CNN he does not plan to return to work.

The 21-year-old said his phone has been ringing off the hook with journalists trying to get his side of the story. He is set to make an appearance on CNN's "Erin Burnett OutFront" Thursday night.

"The reason I was fired is just ridiculous," Lopez told CNN late Wednesday. "It is a ridiculous rule, really. What was I supposed to do? Just let the guy drown?"

Jeff Ellis Management, the company for which Lopez worked, said lifeguards cannot go beyond the perimeter of the beach they are responsible for overseeing.

The company could not be immediately reached Thursday to confirm Lopez' statement that he and several other lifeguards who quit in protest of his termination have been offered their jobs back.

The incident occurred Monday at Hallandale Beach in southern Florida.

A beachgoer rushed to Lopez's lifeguard station to alert him to a man who was drowning.

The man was some 1,500 feet outside the company's protection zone in an area where signs warn visitors to swim at their own risk, a supervisor with the company told CNN affiliate WPTV.

Even though he knew it was outside the company protection zone, Lopez ran into the ocean toward the struggling man and pulled him ashore. The man, he said, had turned blue.

"He was having a lot of trouble breathing," Lopez said.

A nurse at the beach tended to the victim until emergency medics arrived and rushed him off to a hospital.

It all happened so quickly that Lopez said he never got the man's name and wonders if he is all right.

"It is killing me. I really want to know what happened to the guy," he said.

The man was in good condition Thursday, acccording to Aventura Hospital.

After the near-drowning, Lopez said he was asked by his supervisor to complete an incident report.

"At that point I knew I was going to be fired. I knew I had broken the rule," Lopez said. "In those cases, we are supposed to call 911 and hope they get there in time."

"We have liability issues and can't go out of the protected area," she said. "What he did was his own decision. He knew the company rules and did what he thought he needed to do."

On Wednesday, company owner Jeff Ellis told the Sun Sentinel newspaper the firm will interview managers and workers to see if safety protocols were violated.

"If we find our actions on the part of the leadership team were inappropriate, we will rectify it based upon the information that comes forward," he told the paper.

Lopez said he started the $8.25-an-hour job four months ago and had hoped to continue working there when he goes to Broward College in the fall.

"I have no doubts I did the right thing," he said Thursday. "I believe I did what was right, and that if someone needs help you're going to go help them, regardless if you're a lifeguard or not."