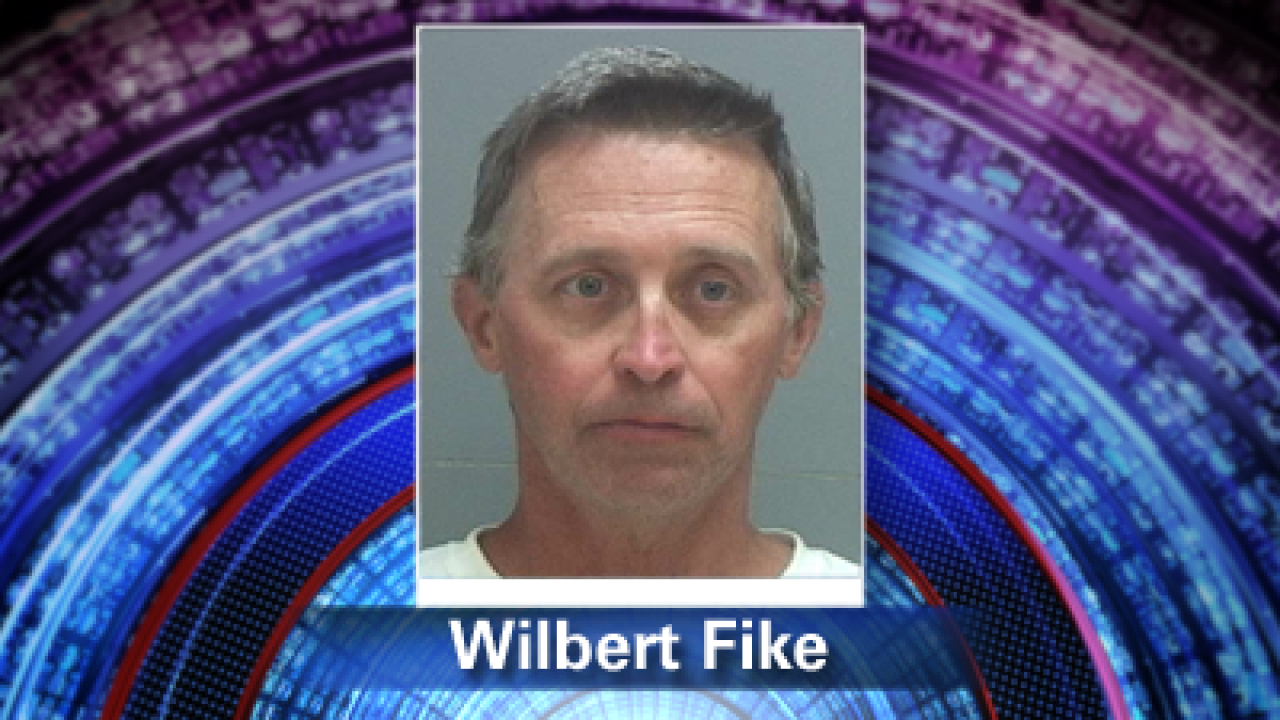 "The suspect came in to our Fire Prevention Bureau, turned himself in and said he started the fire," said Jasen Asay, Salt Lake City Fire Dept. spokesperson. "We determined he was truthful and so he was booked into jail this afternoon."

According to a probable cause statement, Fike told investigators he purchased a lighter approximately 30 minutes prior to walking to Memory Grove with the intention of starting a fire. Two hours later, Fike returned to the area and attempted to light another fire.

Fike did the exact same thing in July of 2011, including the confession at the Fire Prevention Bureau. At the time, Fike said he wanted to go back to prison.

"From what I understand he's made comments that he'd like to return to prison," said Salt Lake City Fire Capt. Mark Bednarik on July 28, 2011.

A judge sentenced Fike to a year in jail on a misdemeanor charge. He was released on June 8. Less than 30 days later, he allegedly struck again.

Fire crews were nearby fighting a fire at Ensign Peak when they noticed smoke from the fire at Memory Grove. They were able to quickly put it out after it charred only half an acre.

Asay says that with all the fires burning in Utah right now, situations like this are frustrating, especially with a man who's done it before.

"There's too many fires going on in the state right now.  We don't want people intentionally lighting fires and the fact that it's someone who's done this in the past is frustrating," he said.

If damages are estimated at less than $1,500, Fike can only be charged with a misdemeanor, even though he's committed arson before. Salt Lake County District Attorney Sim Gill says that under the law, he's limited in what he can do.

"If you have someone who is a serial arsonist and the level of value of what they're destroying always falls in the range of misdemeanor value and they do it repeatedly, we would need specific authorization from the legislature to enhance that to a felony," said Gill.

If the DA's Office determines that damages add up to more than $1,500, prosecutors may push for a felony charge. For now, Fike is in the Salt Lake County Jail on arson charges.