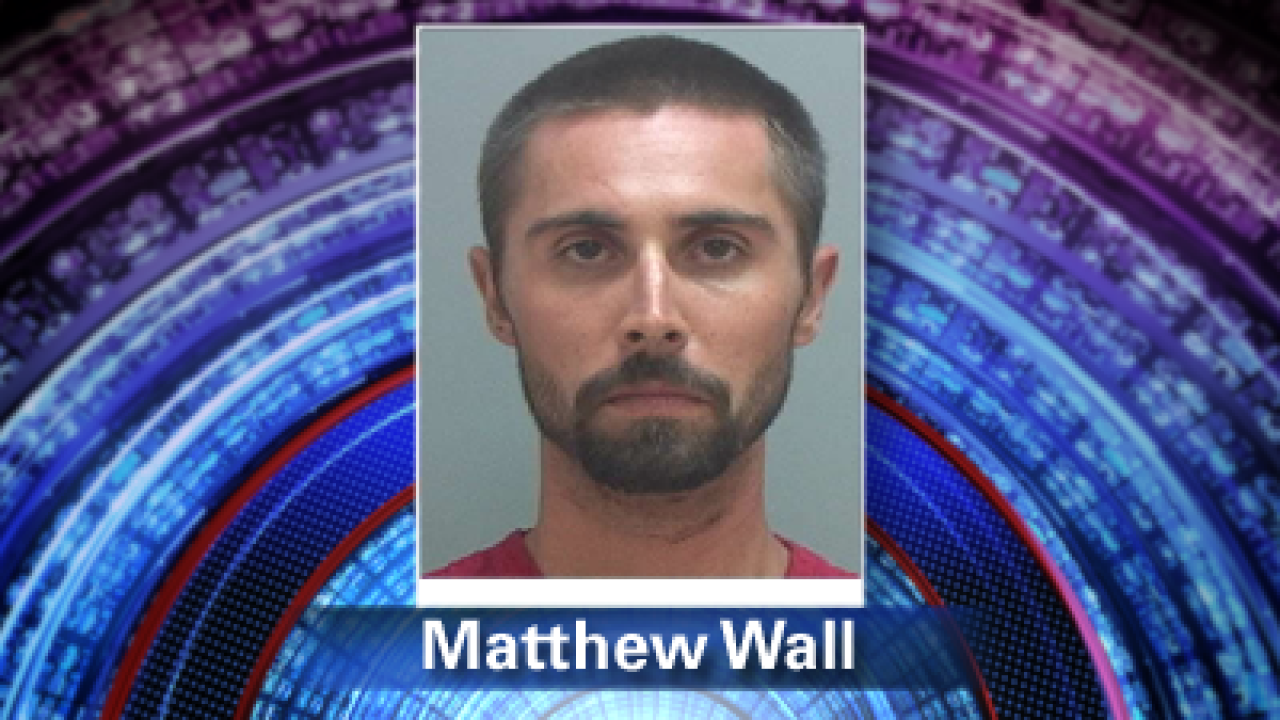 Police were called to a Douglas Street home at around 8:20 a.m. Thursday. Detectives arrived within minutes and located a man, identified as 28-year-old Matthew Wall, who was later taken into custody.

Police said they do not yet know if the crime was random or if the two men knew each other.

“Basically, we get pointed down the street to a guy who is covered in blood saying that was the potential suspect or somebody involved,” said Det. Carlie Wiechman, Salt Lake City Police Department. “We went down, were able to get them into custody and now we’re interviewing them to figure out whether or not they were involved.”

Killpack was taken to the hospital in serious condition. After getting out of emergency surgery, his condition has been upgraded to stable.