The cost of fighting Utah’s wildfires 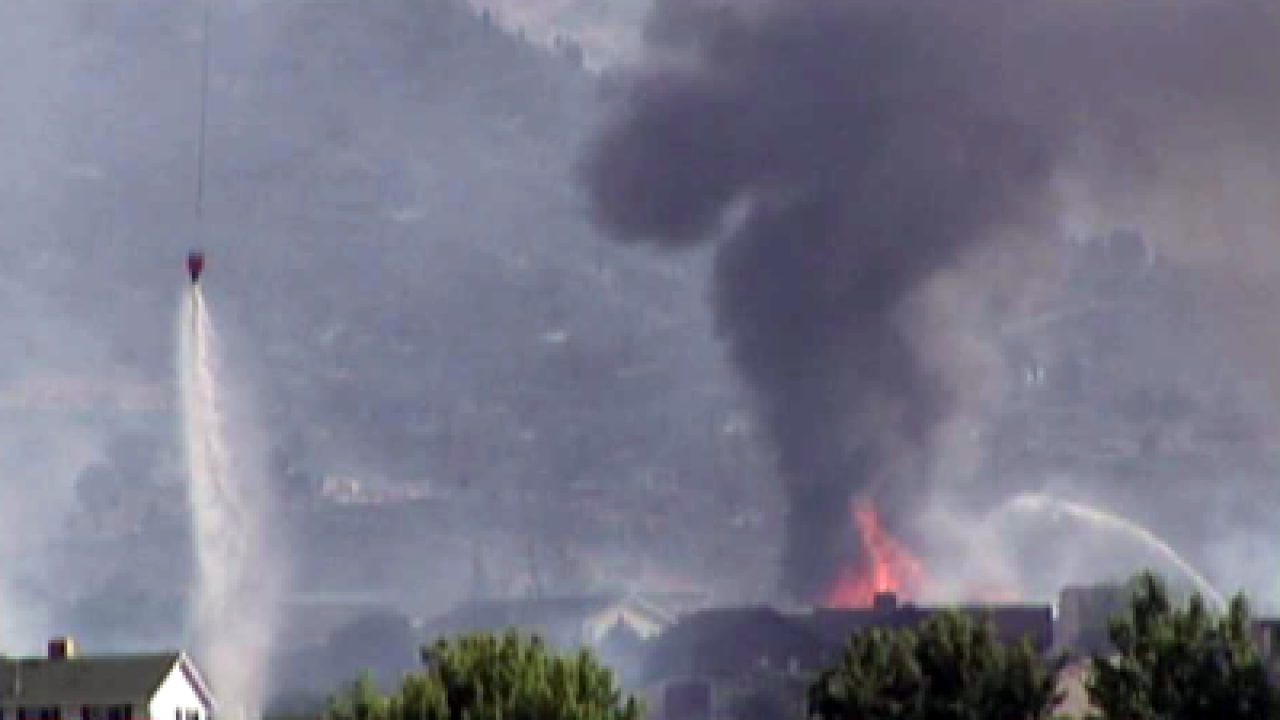 LEHI, Utah - With wildfires in Utah scorching hundreds of thousands of acres so far this season, the cost of fighting them is rapidly increasing.

According to the Governor's Office, each National Guard Blackhawk helicopter that is called in to protect homes from fires costs $5,000 an hour.

Fire commanders keep a tab of how much they estimate fighting each fire is costing. So far this year, Utah has at least six fires with a tab at more than a million dollars.

Most of the cost of fighting those fires will be paid with federal funding, but the feds won't pay the full cost.

"These resources are stretched thin both in terms of dollars and personnel. But what are you going to do? You have to put out the fire, you can't just wait and say bad season," said Chaffetz.

Right now, officials are just hoping that everyone will be careful as crews work to fight Utah's numerous fires, especially as the lightning season begins. So far this year, 74 lightning fires have been sparked in the region. That number usually reaches at least 1,000 by the end of the year.