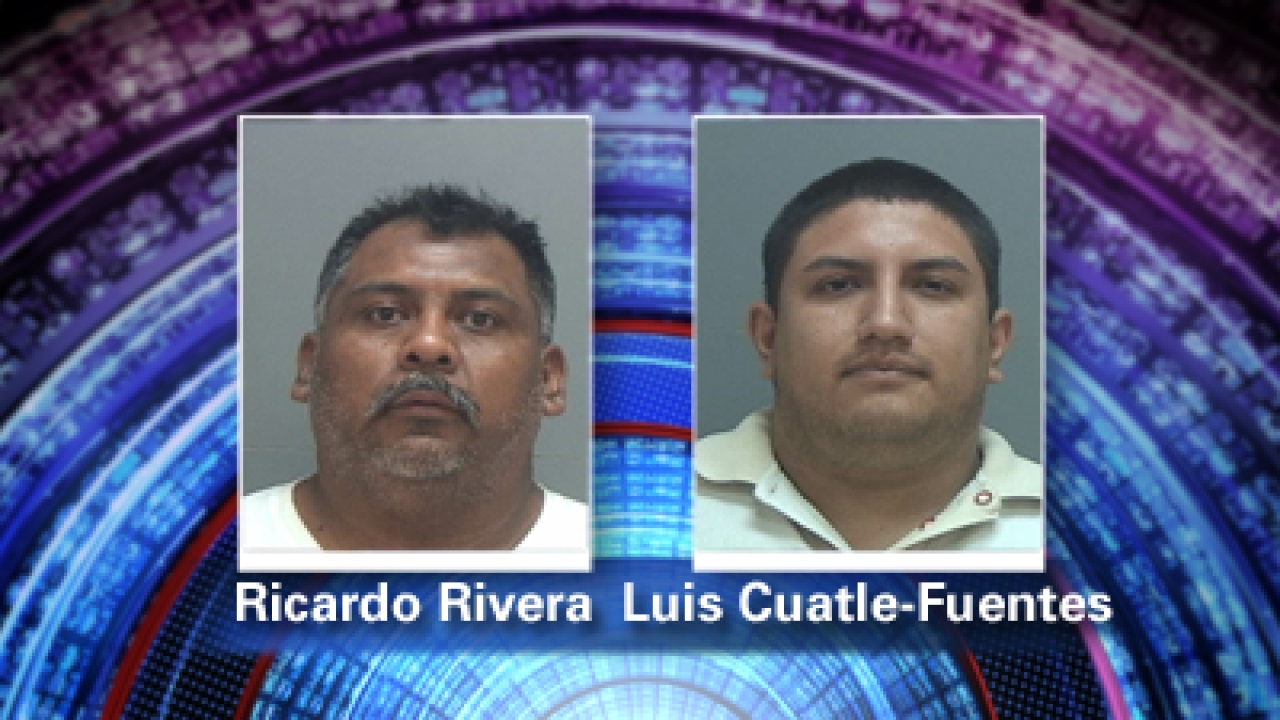 SALT LAKE CITY - A three-month investigation led to the arrests of two men accused of running a fake ID mill. Police say the men allegedly made everything from green cards to drivers licenses and were selling them to undocumented immigrants in Utah.

Utah's SECURE Strike Force, who made the raid, say the suspects were making thousands of dollars selling fake documents, mainly to immigrants looking for work.

"You can get individual IDs like drivers licenses, social security cards, green cards, temporary driving permits, driving privilege cards," said Leo Lucey with the SECURE Strike Force. "Or you get a package rate, prices range from $180 up to $300-plus."

The strike force has had success breaking up these types of mills, but the need for fake paperwork may soon be dwindling thanks to President Obama's latest executive order that allows some immigrants to stay in the US legally.

After three months of investigation, SECURE agents were able to take two men into custody without incident. 24-year-old Luis Fuentes and 40-year-old Ricardo Rivera were arrested for allegedly running the mill.

Tony Yapias, Latino advocate and director of Proyecto Latino de Utah, says that with the Obama administration announcing that they will no longer deport young undocumented immigrants who meet certain qualifications of the DREAM Act, some of these illegal ID mills will go out of business as thousands will soon get real ID cards.

"It's logical, if you have a work permit or a social security number, you don't need the bad guys anymore," said Yapias.