Lehi boy dies after tombstone falls on him 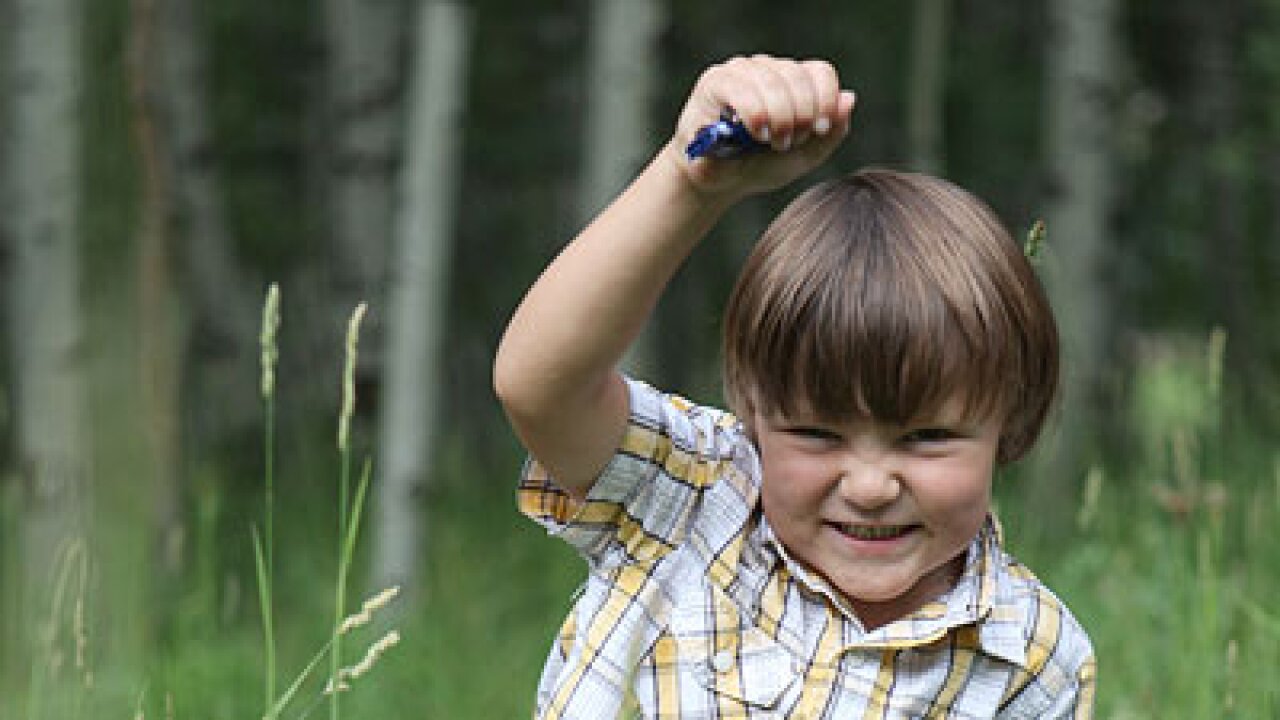 PARK CITY, Utah - A 4-year-old Lehi boy died after a headstone fell on him Thursday evening.

"We're unaware of why exactly the stone separated," said Wade Carpenter, Park City Police Dept. "It sounds like he was standing behind or playing behind the stone when it came, when it fell backwards. The headstone separated from the footing, falling backwards and landing on the young boy."

The boy's family pulled the headstone off Carson and he was transported to Park City Medical Center where he later died.

Geri Gibbs, the boy's grandmother, issued a statement Friday, saying, “This tragic accident has taken the life of our energetic, sweet, beloved little boy, Carson Dean Cheney. We appreciate your thoughts and prayers, but wish for privacy at this difficult time."

Park City police are investigating the incident, but say it appears to be just a tragic accident.

A fund has been set up at Zion's Bank locations under the 'Zac Cheney Donation Fund' to help pay funeral expenses.