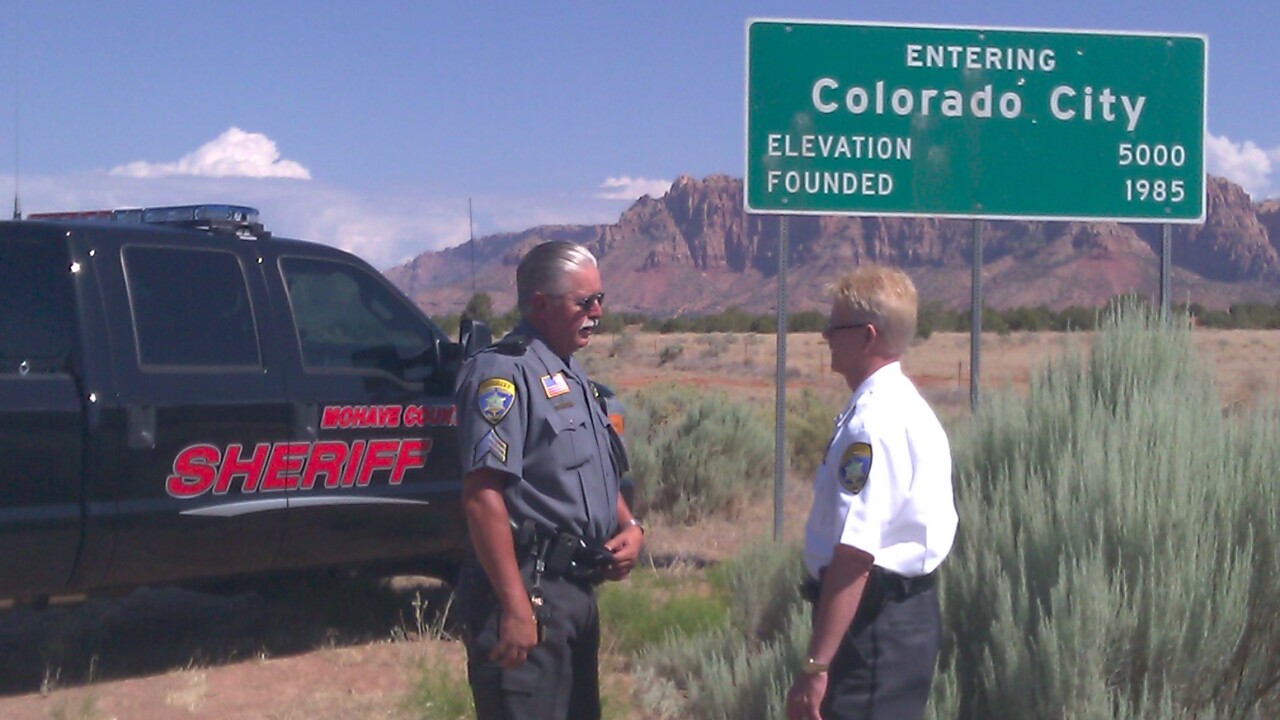 COLORADO CITY, Ariz. — New police patrols have been ordered in this polygamous border town under increased scrutiny by law enforcement over its ties to FLDS leader Warren Jeffs.

Mohave County Sheriff’s deputies began patrols on Friday under a $500,000 grant from the Arizona Attorney General’s Office for overtime and expenses. In a statement, the sheriff’s office said it was “to provide fair and unbiased law enforcement services to this community on the Arizona-Utah border.”

“This is a monumental occasion and we are focusing our efforts on helping those in this community who are in need and working with our County Attorney Matt Smith and Attorney General (Tom) Horne to root out corruption in this city government,” Mohave County Sheriff Tom Sheahan said in a statement.

The communities of Hildale and Colorado City, home to the Fundamentalist LDS Church, have recently been sued by the U.S. Justice Department. Government officials, including the town marshals, have been accused of being loyal to FLDS leaders and denying services to people excommunicated from the faith. Jeffs is serving a life sentence in a Texas prison for child sex assault, related to underage marriages.

“The Colorado City Marshal’s Office is under the control of the polygamous Fundamentalist Church of Jesus Christ of Latter-Day Saints and cannot be trusted to impartially uphold the law,” Horne said in a statement.

On Friday, the Hildale/Colorado City Town Marshal’s Office issued a statement “thanking” authorities for coming into the community. The statement, sent to FOX 13 and attributed to acting Town Marshal Helaman Barlow, reads in full:

“The Town of Colorado City Marshal’s Department appreciates Sheriff Tom Sheahan and Attorney General Tom Horne for making it possible for Mohave County Sheriff Deputies to assist the Colorado City Marshal’s Department in keeping our community and surrounding area safe. This is especially remarkable due to the Sheriff being faced with serious budget cuts that could compromise public safety in other areas.”