Fallen UHP trooper ‘was a hero every day’ 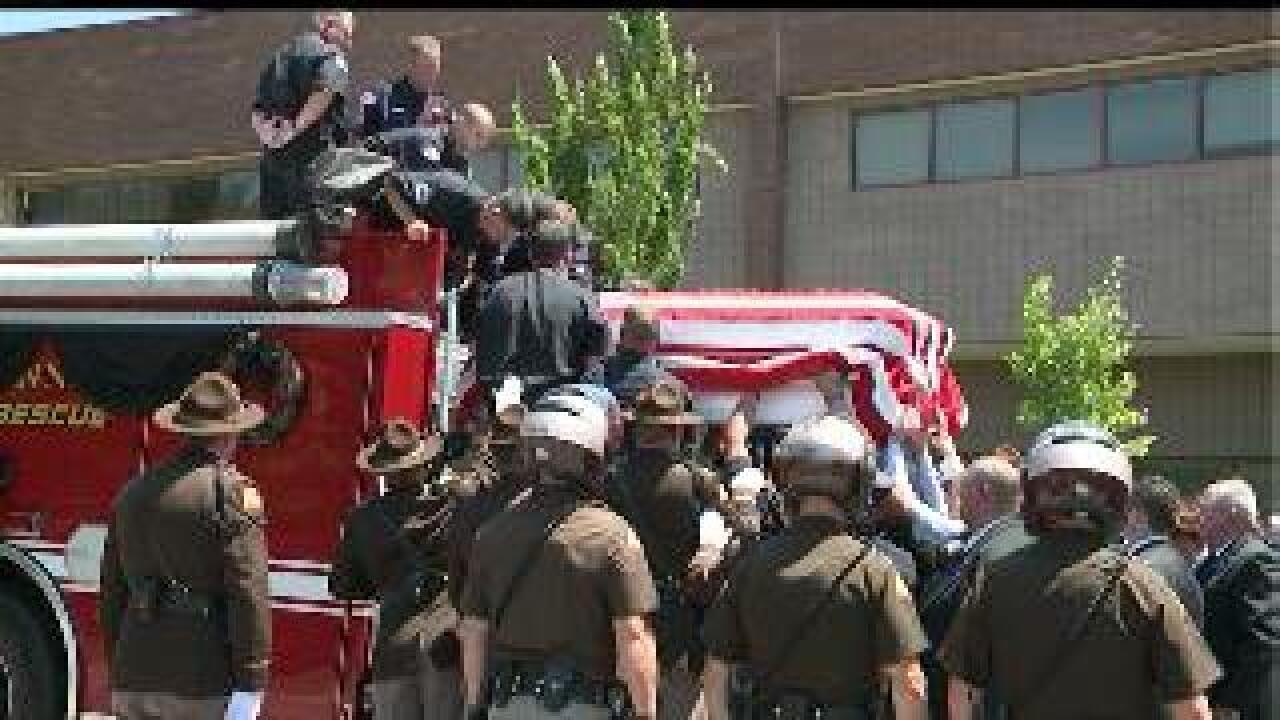 LAYTON, Utah - A trooper killed during a search and rescue operation last weekend was honored at a funeral service on Saturday.

Utah Highway Patrol Trooper Aaron Beesley was performing a search and rescue operation on Mount Olympus last Saturday when he somehow fell 60 feet down a cliff to his death.

Beesley's family said they didn't want Saturday's funeral service to be sad or depressing, so they focused instead on the trooper's jokes and his ability to fix anything. They say he was a hero on more than just last Saturday's rescue.

"I am here today because I am celebrating his life. I am happy to be up here and brag about my son," said Laretta Beesley, his mother.

Beesley's coworkers describe him as a genius, especially with technology. He loved to work in the field and had many assignments over his career. But the one he asked for was to fly helicopters for the Utah Highway Patrol.

"I would break the computer and he would come in and fix it instantaneously. He had this way of not making you feel completely stupid about pushing one button wrong," said Lt. Lee Perry.

As a tribute to an officer they call a hero every day, UHP flew over Beelsey's headstone Saturday.

He is buried in West Point Cemetery and leaves behind a wife and three sons.