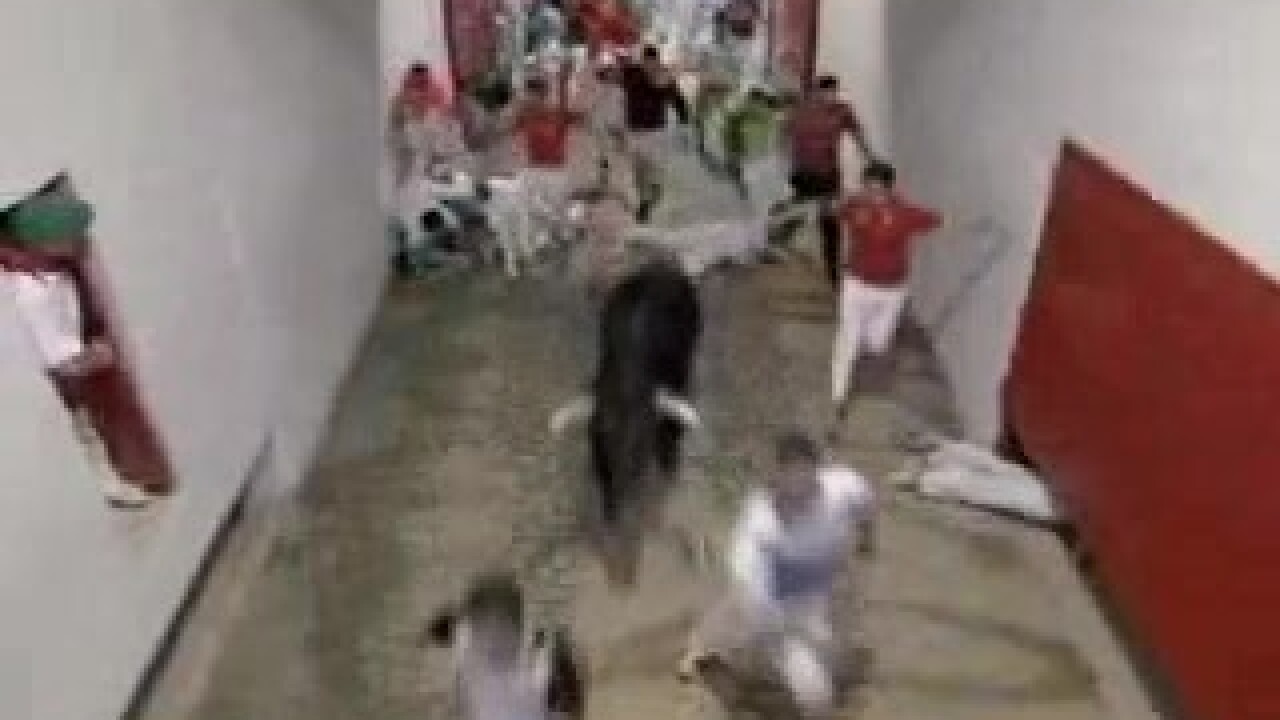 Seven people, including two Brits and one American, were injured during Spain's famous Running of the Bulls.

15 people have been killed since records began in 1924, with the last death occurring three years ago.

Fans of opposing Little League teams got into a brutal brawl during a game in Columbus, Georgia.

The city's local paper says the dispute began after a parent from one team started playing loud music and fans from the other team demanded he turn it down. Heated words were exchanged, which escalated into a big fight. Two people were arrested and charged with disorderly conduct.

The aurora borealis could be seen above the Minnesota horizon for about 30 minutes on Sunday night.