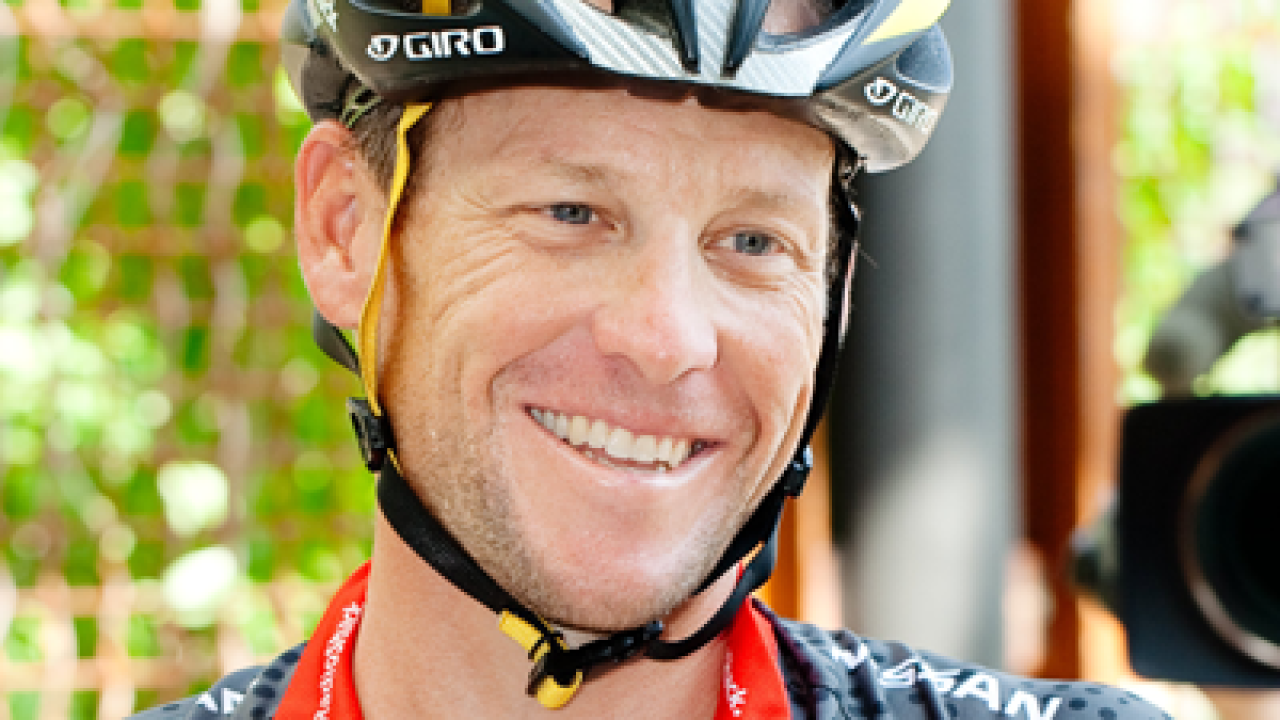 Armstrong filed the case Monday morning in his hometown of Austin, Texas, in a bid to halt a doping case against him. In his brief order, U.S. District Judge Sam Sparks wrote that the case was full of legally irrelevant claims “included solely to increase media coverage of this case” and stir up hostility toward the USADA.

“This court is not inclined to indulge Armstrong’s desire for publicity, self-aggrandizement, or vilification of defendants, by sifting through 80 mostly unnecessary pages in search of the few kernels of factual material relevant to his claims,” Sparks wrote. He urged the cyclist to re-file his lawsuit without “any improper argument, rhetoric, or irrelevant material.”

“Contrary to Armstrong’s apparent belief, pleadings filed in the United States District Courts are not press releases, internet blogs or pieces of investigative journalism,” the judge added in a footnote. “All parties, and their lawyers, are expected to comply with the rules of this court, and face potential sanctions if they do not.”

The USADA has accused Armstrong of using performance-enhancing drugs. The 40-year-old cyclist, who is now competing in triathlons, had asked the court to file an injunction against the USADA by Saturday, the agency’s deadline for Armstrong to either contest the charges or accept sanctions.

Armstrong maintains he has never tested positive for performance-enhancing drugs and said the USADA and its CEO, Travis Tygart, are out to get a “big fish” to justify the agency’s existence.

“Defendants have charged Mr. Armstrong with unspecified doping violations and seek to try him through USADA’s self-created, self-regulated and self-operated process that it has rigged to ensure that it cannot lose,” the lawsuit says. “USADA’s kangaroo court proceeding would violate due process even if USADA had jurisdiction to pursue its charges against Mr. Armstrong.”

In June, the agency announced that it was opening proceedings against Armstrong and five former teammates. In a statement issued in response to the lawsuit, Tygart said the agency “was built by athletes on the principles of fairness and integrity.”

“Like previous lawsuits aimed at concealing the truth, this lawsuit is without merit and we are confident the courts will continue to uphold the established rules, which provide full constitutional due process and are designed to protect the rights of clean athletes and the integrity of sport,” he said.

There was no immediate response from either party to the dismissal. Earlier, Armstrong attorney Mark Fabiani told CNN, “We’re going to let our court papers speak for themselves.”

The 40-year-old Armstrong has said the Union Cycliste Internationale, the international governing body of cycling, is the “only organization permitted to assess the evidence.” He said he has taken at least 500 drug tests in his cycling career without failing one.

Armstrong faces a lifetime ban and could be stripped of his Tour de France victories if found guilty by the USADA. Armstrong won the Tour each year from 1999 to 2005, most of those for a team sponsored by the U.S. Postal Service. He retired twice from cycling, — first in 2005, for four years, and again in 2011.

The USADA is a quasi-government agency recognized as the official anti-doping agency for Olympic, Pan American and Paralympic events in the United States. In a June letter to Armstrong, a copy of which was obtained by CNN, the agency said it collected blood samples from Armstrong in 2009 and 2010 that were “fully consistent with blood manipulation including EPO use and/or blood transfusions.”

EPO, or erythropoietin, boosts the number of blood cells.

The letter accused Armstrong and five former cycling team associates engaged in a doping conspiracy from 1998 to 2011. If there is a hearing, riders will testify that Armstrong used EPO, blood transfusions, testosterone and masking agents, and that he distributed and administered drugs to other cyclists from 1998 to 2005, according to the letter.

Armstrong has been dogged by allegations of drug abuse in recent years, with compatriot Floyd Landis — who was found guilty of doping in the 2006 Tour de France, resulting in him being stripped of the title — making a series of claims last year.

Armstrong came out fighting in May 2011, in the face of fresh allegations made on the CBS News’ “60 Minutes” show by another American, Tyler Hamilton. In the CBS interview, Hamilton, who retired in 2009 after twice testing positive himself, says he first saw Armstrong use EPO in 1999.

“I saw it in his refrigerator,” Hamilton told the news program. “I saw him inject it more than one time like we all did, like I did many, many times.”

In February, Justice Department prosecutors said they closed a criminal investigation after reviewing allegations against Armstrong. They had called witnesses to a federal grand jury in Los Angeles, but they apparently determined they lacked evidence to bring a charge that Armstrong used performance-enhancing drugs.

Armstrong has won two half-distance Ironman events this year, and he is suspended from World Triathlon Corporation competitions. The world championships will be held in October in Hawaii. He was a U.S. triathlon champion as a teenager.