Lost hiker spends night in Little Cottonwood before being found 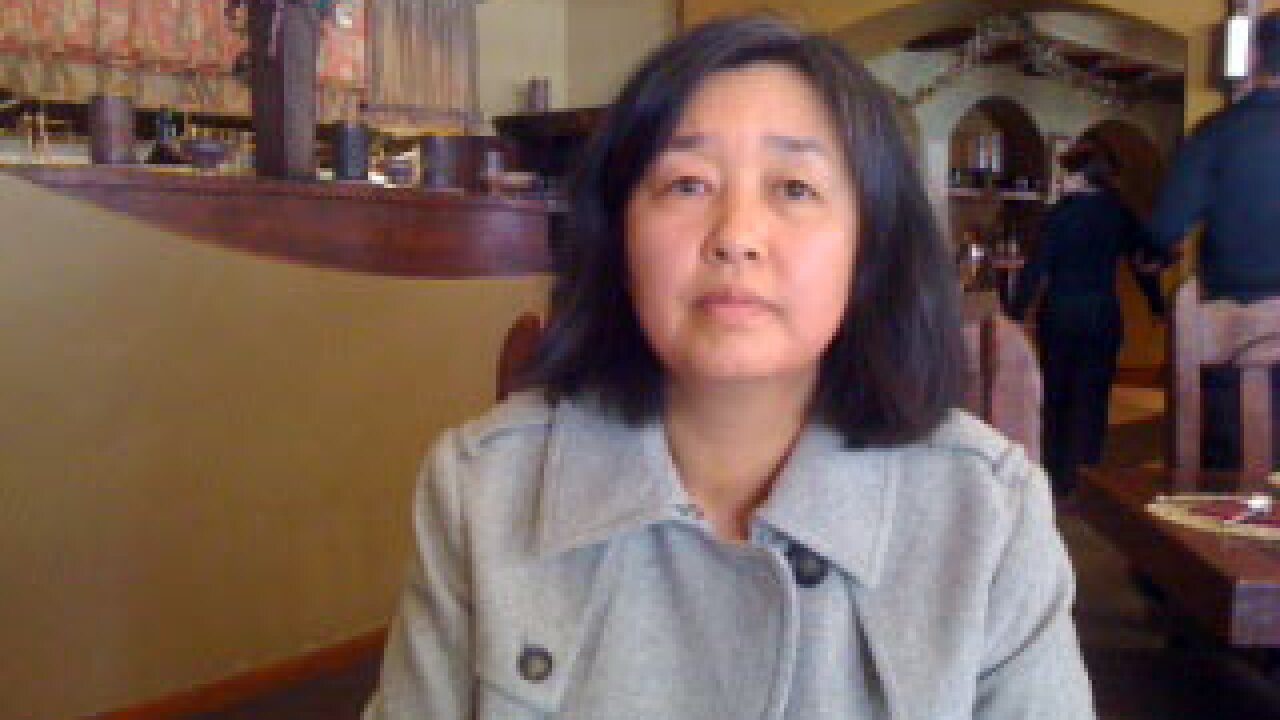 A hiker was found in good condition in Little Cottonwood Canyon at about noon Wednesday. She had been missing since 1:30 p.m. Tuesday.

In Han, Shim Han's husband, said she is an avid hiking who has been on this trail more than 100 times. They have been hiking together for 35 years.

"I don't know what has happened," said Han. "Very mysterious, because that is a very clear trail head."

"She had some limited supplied with her," said Lt. Justin Hoyal, Unified Police Department. "How much, we don't know."

A rescue team and her family continued the search Wednesday morning.

Han brought some clothing belong to Shim Han for the police dogs assisting in the search.